Breaking News
Home / News / According to the latest survey of Valve, 50% of Steam PC users use Windows 10

According to the latest survey of Valve, 50% of Steam PC users use Windows 10 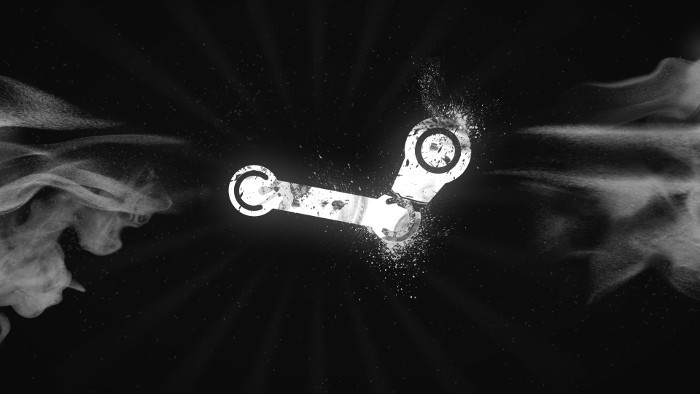 Valve has begun the year 2017 of a form quite curious: making a survey about the hardware and software that used them users that are connecting to Steam. Indeed, the conclusions that are have retrieved of the results have been quite curious. One of the data relating to the own PC. And is that is has could know that the 50% of the users that are connected to Steam using a computer have Windows 10 installed.

According to the survey, from September of 2016 more than 400 millions of users use Windows 10 as system operating to run Steam. That data could also be translated as 50% of the players of the platform. A fact quite curious.

In any case, it is necessary to address data. The 50,35% of those users of Steam used Windows 10, while in second place, as system operating, is Windows 7, with a 34% of quota. Windows 8 and Windows 8.1 would be located with 10%. Not there is doubt of that Windows still being the package majority. Also there are other platforms used by those users as Mac or Linux, although these are still being minority.

In any case, is curious that Windows 10 has got such quantity of users in so little time. Seems that the efforts of Microsoft to introduce is in the market of video games are giving good fruits, although these statistics not form part of its platform.

Previous Nintendo Switch may already be booked… In United Kingdom
Next Rime returns to the palestra in PS4, One, Switch and Steam (output in mayo)