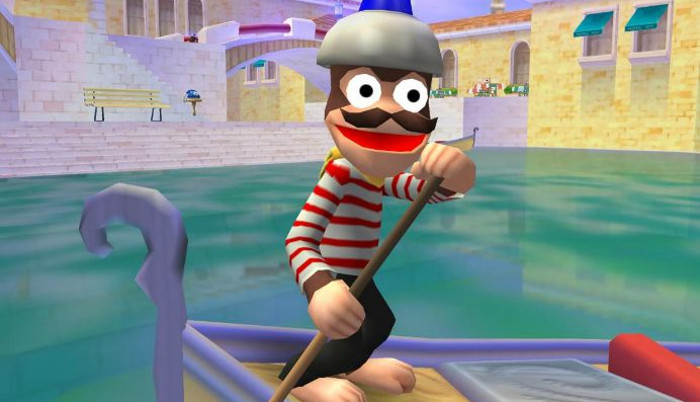 Ape Escape 2 was, in his day, one of them video games more acclaimed of the catalogue of Playstation 2. A who put up features of other genres and platforms that became very popular among users of the Sony console. However, you know what happened: with the launch of Playstation 3 and Playstation 4 we stayed without power play the now classic. Or maybe not, because they have released information that could indicate the next launch of the Playstation 4 project.

Exophase, a well-known middle sector, has published a list of 14 trophies belonging to the game. We ignore if data will be real, although we must bear in mind that the same medium published already before, the trophies in Dead Rising and Heavy Rain, among others. It is clear that we must give him a certain confidence.

Remember that Ape Escape 2 was released on Playstation 2 in 2003. In the game we controlled a character who could make use of gadgets in order to capture the monkeys who had escaped. It introduced some new features such as the use of the analog sticks, which is towards a completely differently in sight until then.

Not there is doubt of that, in the event of Ape Escape 2 comes to Playstation 4, will see the ad official soon. Meanwhile, we will keep us waiting.