Breaking News
Home / News / ARK: Survival of the Fittest is once again part of the main game

ARK: Survival of the Fittest is once again part of the main game 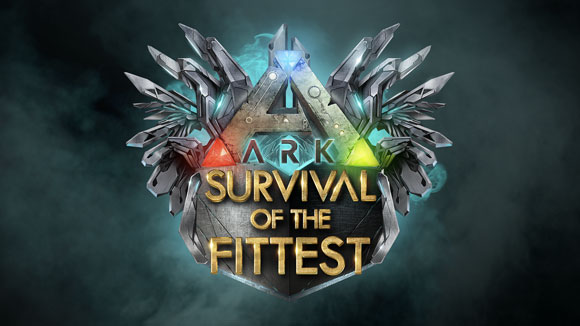 ARK: Survival Evolved is divided makes some months in two: on one side was the game normal that all know and love / hate, and, by another, a spin-off multiplayer entitled Survival of the Fittest. This part was offered free of charge and was born of a mod:, several tribes compete to be the last one standing in a map that is becoming smaller little by little.

The study explains that they wanted to give freedom to the modders they developed Survival of the Fittest in the game they want to; the real reason for the meeting seems to be, from what I have, refusal to become a study concerned ways to monetize a typical game of free-to –play business:

When a game like SotF becomes free to play, there are still costs; These may be the work of development, the costs of the servers, manage tournaments and prizes and, of course, the opportunity cost. To make sure that SotF continues to be a success and a wise decision, Wildcard would have to dedicate a lot of time and resources to learn how to become a developer of ‘free to play’. We should have learnt how to monetize a free game, mainly based on purchases within the application as skins and other cosmetic items. Ultimately, it is clear that we are not that, we like to make games and make them fun. We don’t know much about monetization, and are not sincerely interested in hiring a team of economy in charge of that process; We are much more interested to Wildcard is only responsible for the development of a game. We are not made to the mechanics of free to play. With SofT forming part of ARK: Survival Evolved, we can take resources directly from Survival Evolved, and we can continue working on the game.

Is an explanation that continues surprising, although already have cases earlier of developers thinking is it best with a format of monetization that, otherwise, still being tremendously helpful for some companies. I am thinking of Lawbreakers, that ceased to be free-to-play before even of its launch; Tramell Isaac, the art director of the new study by Cliff Bleszinski, acknowledged in March this year that were “more focused on thinking about how to make money how to make a good game”.

Others do precisely the opposite path in search of good fortune: obviously, comes to head Evolve, which started its second phase in PC offering free of charge after more than one year without getting emerge as payment (long payment: famous is the ton of DLCs that tormented their community since its launch).

Moreover, Wildcard has announced also that the development of Survival of the Fittest for Xbox One and PS4 has stalled so that the study can ‘see what results have these changes in the long run’ and prevent “hasty decisions” about the future of this spinoff.

ARK: Survival Evolved, for its part, still being in access advance; the first release was supposed to come out in June, but it seems that plans have changed. The game is now available on Xbox One, that for some time accept in your shop games still in development; until it is not officially released sometime this year, it will not be published in PS4.