Attack on Titan: Wings of Freedom will arrive in August 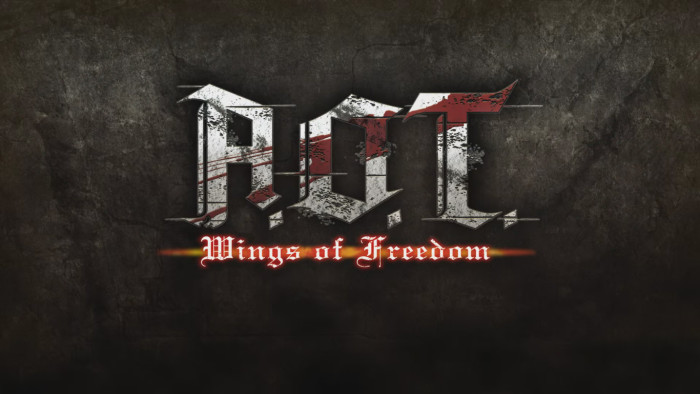 There are two months. There are two months of exhausting waiting for the arrival, finally, of Attack on Titan: Wings of Freedom. Its launch in Europe will be an important event for all fans of the popular anime-based games, therefore so far and as we have said in previous articles, will be the first big project of Attack on Titan (Shingeki no Kyojin) in three Sony consoles (PS3, PS4 and PSVita), Steam and Xbox One.

We know, from experience, that these games, although they tend to have some success among the Western public, they carry a strain by Japanese companies. Despite having his followers, it is possible not to again bring a product based on this anime, as happened previously, or that become part of a huge saga, as also happened.

If you are followers of Shingeki no Kyojin, Attack on Titan: Wings of Freedom is an essential piece in your usual jugoteca. Not only for being able to participate in the colossal battles against the Titans, but about to witness history ‘from another perspective’. You will already understand it.

And so If you are not fans of this anime, but attract you video games based on these licenses, as if you simply love video games, give it a try. Maybe history is not your strong point, but you’ll have the delight of navigate the city flying, together with a team of soldiers, for trying to knock down the enormous Titans, beheading them or severing them with the members of the body.

Attack on Titan: Wings of Freedom will reach the European market on 26 August. Enjoy the two videos presented at E3, one showing the trailer and other teaching part of the gameplay.

Are you as excited as I am?