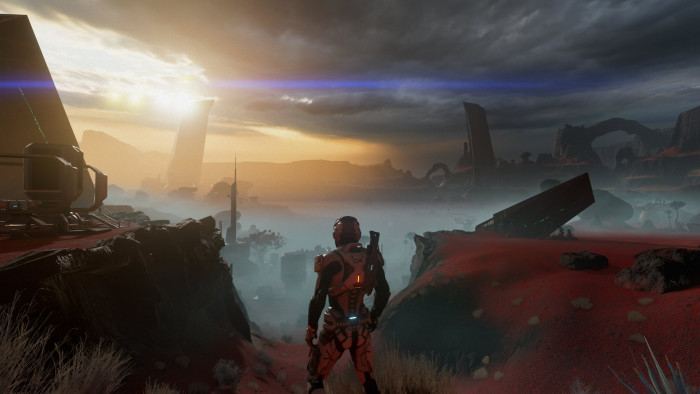 Mass Effect Andromeda, humanity will look for a new home in an environment full of hostility and great dangers in a space opera that Bioware is measuring exactly.

On 23 March can verify for ourselves how it looks with this new chapter in Mass Effect PS4 and One PC, but before we have samples new playable to assess its sheer playability and choices.

The first video is focused on the skills and in the combat arms:

The gameplay has been derived to the typical action of shooters in third person. An evolution that was very clear to assess the mechanical and its evolution in the last trilogy, but I think that they fit really well with the perspective that has been given to the product in the fighting. I hope that the role is at the height.

Previous A rumor points to Shenmue 1 &amp; 2 output in HD this year
Next The MMORPG Kritika Online will come to Europe