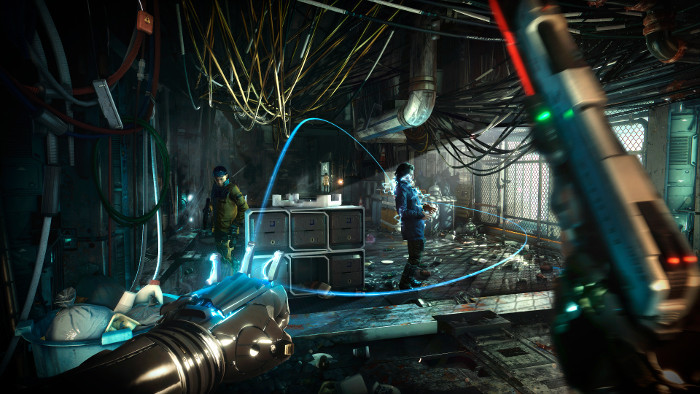 When a game is GOLD, it means that development has ended and the project can already sent to stores to put on sale. This process happens with all video games, although the announcement does not occur in each of the products. Focus on Deus EX: Mankind Divided, the next installment of the Deus EXfranchise. And it is that, as we have been able to determine, the developer Eidos Montreal has announced that the game is already in phase GOLD.

This means that the development of Deus EX: Mankind Divided has already completed and, therefore, will soon be sent to stores for users to buy it. We must bear in mind that development time has been more slow than expected, so we could find some that another additional surprise. Not in vain time extra helped to refine the results.

In Deus EX: Mankind Divided will again take the role of Adam Jensen, although history is situated two years after what was happening in Deus Ex: Human Revolution. This time the relationship between increased and normal humans is not at its best, causing the emergence of armed groups that they will have to fight.

Deus EX: Mankind Divided will be released on August 23 for PC and Playstation 4, Xbox One.

Previous Get two free cards with the new adventure of Hearthstone, a night in Karazhan
Next The Metal Gear Solid franchise has already sold 49.2 million copies