Dishonored 2 will have demo tomorrow 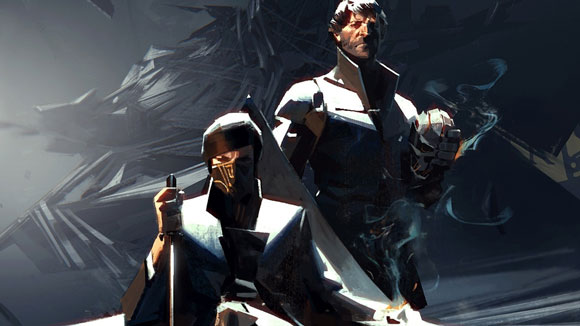 Several months after its release, Dishonored 2 will receive a demo tomorrow. It will be available on all platforms that came out the game: PS4, Xbox One and PC.

The demo includes the first three missions of this sequel to Dishonored. This means that it lets you to the gates of the mechanical mansion, perhaps the best-known level of the game: especially generously let with honey on the lips, if we bear in mind the dense which are the missions. There is the possibility of keeping the game saved in the full game for those who decide to make the leap after trying the demo, in addition.

In addition, it is possible to choose both Corvo and Emily. Each character, remember, has different skill trees, which modify the way in which you are facing the game.

Arkane is one of those that I have recorded in memory, and in fact is the typical game that would have been very helpful in those years in which we were in the high season of demos: no I can not imagine touring again and again the three levels that are offered as proof, squeezing and twisting every little thing with the thoroughness which inevitably brings Dishonored 2 design.

In our analysis we mentioned the following:

Dishonored 2 levels are coherent and complex, and there is indeed a sense of fluidity in more mundane matters encouraged to experiment with it, to play with the powers and squeeze them in search of surprising combinations. It is a machine that distorts and twists with each milestone minimum that is in the course of the mission: since circumvent the inhabitants of a House to find the password of your safe to launch a corpse from a rooftop to disturb a group of guards.

You can read the full analysis here.

Previous Tiburodromo in Splatoon 2, weapons and equipment in Prey
Next Return to Middle-Earth