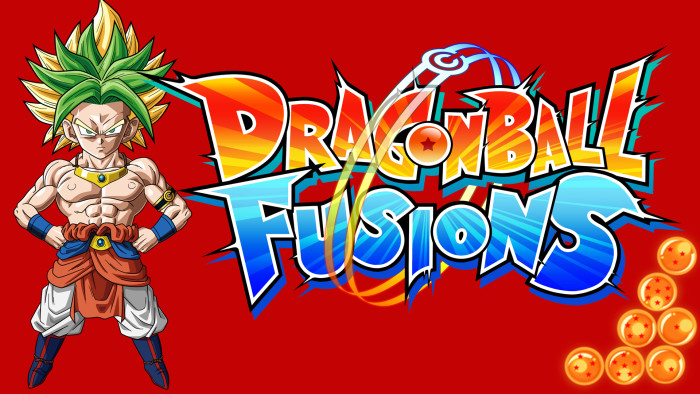 And that day has finally come! Many were hoping that the next installment of Dragon Ball, Dragon Ball Fusion, an exclusive launch of Nintendo 3DS, will plan for the West.

Recently, Bandai Namco has announced that this game will reach us in February 2017. In addition to the original Japanese voices (no possibility to listen to them in another language), will have subtitles in English, French, German, Italian and Spanish.

In the next trailer, we will know the argument that will pose us Dragon Ball Fusion and discover new fusions, counting at the end with more than 700 combinations.

The game will feature a microcosm open for exploration, and can move aside other characters flying skills. During the fighting, will handle based on bit – mechanical scissor, that Iran gaining depth as we make progress in the way history.

The more interesting goal will be the tour the new universe and bringing together warriors for our team. In addition to the usual characters, you will have the option to ask for enemies and villains who join our team.