Final Fantasy XII: The Zodiac Age, will arrive on July 11 to Europe 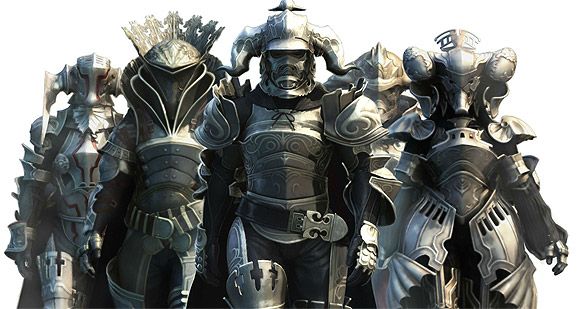 It was already known that this new version would come this year. We now know that in Europe and the United States we can enjoy it from July 11, a couple of days before in Japan. As for the price, in Japan it will be 6,800 yen, about €55 to change, so we can expect it to price of novelty.

Final Fantasy XII: The Zodiac Age improves visually to the original game with new models and textures, as well as HD resolution. In addition, adds among other things a band sound remastered with sound 7.1, AutoSave, trophies and under times of load. Remember that this remaster is based on version International Zodiac Job System, which already included major changes in the system of the game, as different panels of evolution for different classes, rather than a single panel.