Gearbox cuts ties with G2A by lack of transparency 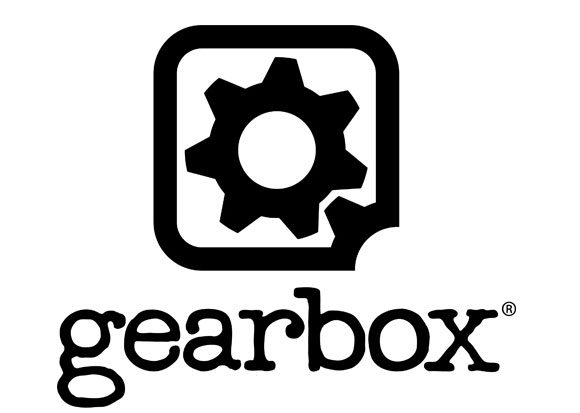 Gearbox has begun to withdraw their support to G2A, controversial shop PC games, with whom he had an agreement of promotion as a result of the launch of Bulletstorm: Full Clip Edition, the new version of the shooter from 2011.

After announcing their collaboration, the youtuber TotalBiscuit, very critical with G2A by this ‘black market economy”than last year reported several independent studies, announced its decision not to cover more games of Gearbox. Randy Pitchford study made contact with TotalBiscuit to talk about G2A, a company which explains the youtuber, «profits stolen goods».

From that meeting came a list of four actions that G2A was carried out before the launch of the remaster of Bulletstorm, on April 7. The requests were as follows: in a period between one and three months, G2A should make its free anti-fraud protection; Open a free service allowing developers to mark fraudulent keys for their immediate withdrawal, and streamline the process of reporting of fraudulent key vendors; and restructure their payment system so that those who want to buy and sell legitimate keys have a «clean and simple structure free of commissions that is easy to understand and does not contain hidden or unclear charges».

To this day, G2A has not made public statements about these requests. The company did not want to answer our questions about his relationship with Gearbox, and ensures to be “preparing a statement that we will ship within 24 hours”.

This silence has led to Gearbox to take action, and ensures that the process of withdrawal of its collaboration has already start. ‘ As there has been no public movement by G2A at the time in that Bulletstorm: Full Clip Edition has been released on PC, Gearbox Publishing will fulfill its part not directly supporting a market that has not pledged publicly to protect consumers and developers as requested by Gearbox Publishing», said Steve Gibson, head of publications of the company , to Waypoint in a statement.

«We do not control the G2A market or [sites] where you can get external Gearbox Publishing keys, but we can confirm that we have today begun the execution of our extraction process».

In the middle of last year, after the controversy with tinyBuild, G2A already announced a series of measures that were designed to protect consumers and homebuilders, and which included the positioning for verified developers, protection for Returns or access to the database, with which developers can check the sales in search of fraudulent code.

G2A said at that time that “it always has its doors open, supports developers with agile communication channels, uses tools advanced as blacklists, identification of sellers and suspicious offers and procedures KYC (Know Your Customers), also offer protection solutions awarded as G2A Shield“. The solutions proposed were not universally well received, in part because they passed responsibility for clean G2A of fraudulent key developers themselves, which do not always have the resources to control, even with access to the tools, what happens in the store.

“I am satisfied with the result, although I hope that Gearbox fulfilled his word,” wrote TotalBiscuit in its press release. “If these conditions are not met, the Gearbox must cease its collaboration with G2A and make sure everyone knows it.” At this point I think it is not excusable to be ignorant of the G2A practices. This is just the latest in a long series of scandals of the company, and if developers and publishers continue to make deals with the devil instead of showing resistance to their progress, they can expect a similar reaction of consumers’.