Halo Online, the Halo F2P, has been cancelled 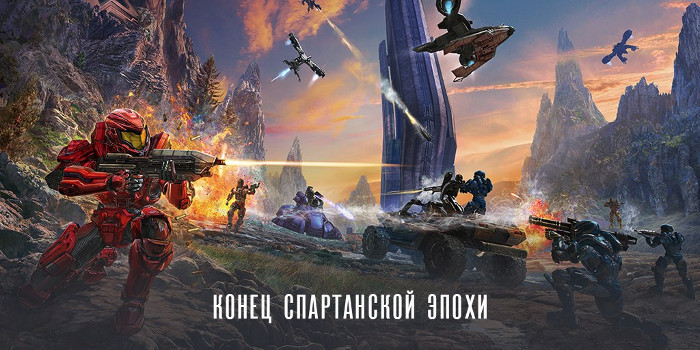 It project not was extremely known, but from your ad already rising expectation among a great number of users. Halo Online was going to be a video game of the franchise Halo in which were to have that make facing crowd of players and enemies in intense split by Internet. The project was available in beta state, only in Russia. But that had not prevented many users had missed the glove.

As they have confirmed, “during the last six months our Microsoft partners have failed to make decisions about the future of the project.” Right now only know one thing: Halo Online will not be published“.” In fact, official servers were offline since December, although the users thought that the game would resume.

Both the official website and official channels have been closed. The developers have stated that “the decision has not been easy for us,” so initially we must say goodbye to a project that had very good looking. We should mention that, in the event that you’ve bought objects, you can recover the money until the 30 of August thanks to the official website.

In the event that Halo Online back to life, you can have assured that we will know more details through official routes. Although there are no high hopes for is to continue forward with development.

Previous Duke Nukem 3D will be remake, the first images leaked
Next Endless Legend takes the war to the seas with its expansion Tempest