Harry Potter and the death of the franchise 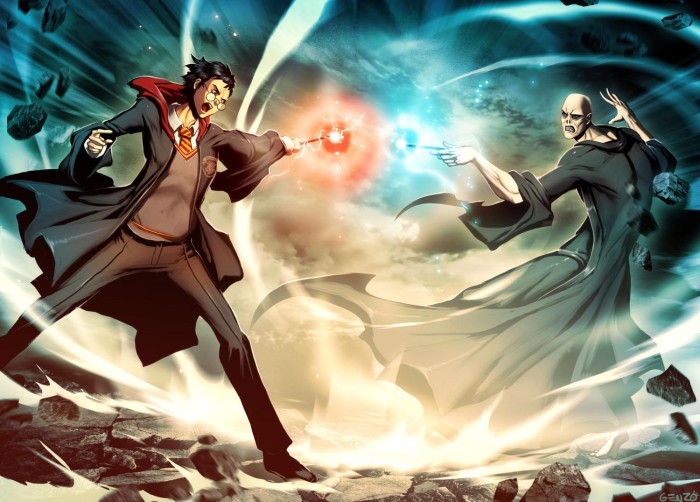 This is something sender of several years ago, but with the premiere of ‘ fantastic beasts and where to find them ‘ (film based on an encyclopaedia of Harry Potter world), magician popular in the last decade is back on everyone’s lips and, specifically, in conversations related to the world of video games.

Where were all the videogames of Harry Potter?

If they tell me that EA has them stored in a chest of seven keys, you believe it. Finally and after, were many locks without being explored or mentioned, so it is possible that the adventures of the English Wizard have been relegated to the bottom of the musty and old chest.

But, with the enormous variety that had titles and the love that you had collected them during all his years of life, iswhy is not seeking the way to give a second resurrection in new generations or Computer? And don’t even talk about the possibility of a remake or a remastering (something impossible, taking into account the circumstances), but to give us the opportunity to purchase any of the titles that the franchise has left us.

The life of a series, regardless of the name under which to register, is temporary. And we are already at the end of Harry Potter, where the only thing that keeps you in suspense is the emergence of films that relate to the story we all know. However, it will take years, and only those who live our adolescence in the past decade we called who was Harry, who was Hermione, Lupin who was or who was Dumbledore. It is a pity, on the other hand, that lovers of this saga can not return to Hogwarts with a remote control or a keyboard.

The experience of feeling part of the magical world it have had in each title, regardless of its quality. From the Harry Potter for the original Playstation, which so many fibers of nostalgia made and terrorised, until the latest deliveries, so criticized and harassed by the media and the public alike, through a long history of titles that appeared in all platforms of the time, and a series of spin-off that wanted to enhance and improve the parallel world of Rowling , as Harry Potter: Quidditch World Cup.

Although we have had outputs track along the path, looking back and remember why those titles failed, evoking instantly why the good ones are just as good, is necessary for those who have in mind Harry and company. Still are heated discussions about whether the first installment, the philosopher stone, was best on Playstation or PC. Or if the third installment is really the best of the franchise. Or if the fifth title is which is about more to what we expected of a video game based in the world magic.

No longer exists via official by which to acquire any of these deliveries, to my sorrow and sadness for you. The only one that is still available on certain platforms is the corresponding to the series of Lego, which has recently seen a remastering for Playstation 4. However, remain in the bed a host of works that we can not play by certified routes. 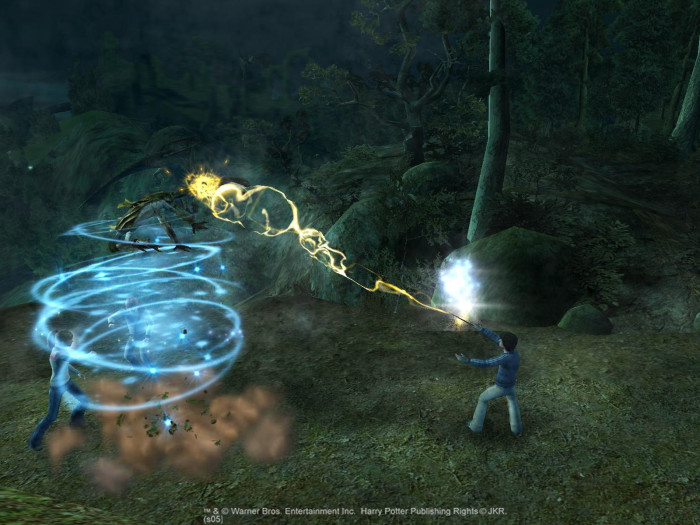 Perhaps the worst is disinformation, the neglect, disinterest of a company that does not seem to want to connect with their users or alert in any way. Perhaps, but only be to appease the maelstrom frenzied followers, they could declare extinct to the franchise, and put forward that is intended not to bring back any of the adventures of the English Wizard, even the most recent ones, such as the Deathly Hallows in two deliveries. We can not ask for something new, but yes, I would like to help us to ‘turn the page’.

If any of you are holders of any that were the titles in the series, it is one good opportunity, as any other, to return to the reality that both made and makes dream to a generation. No matter if it is in the PC, Game Boy, Playstation, or Wii version; even da same the half or the delivery. The only thing that matters is feel again that we return to wreck in the vast and extraordinary world of Harry Potter. 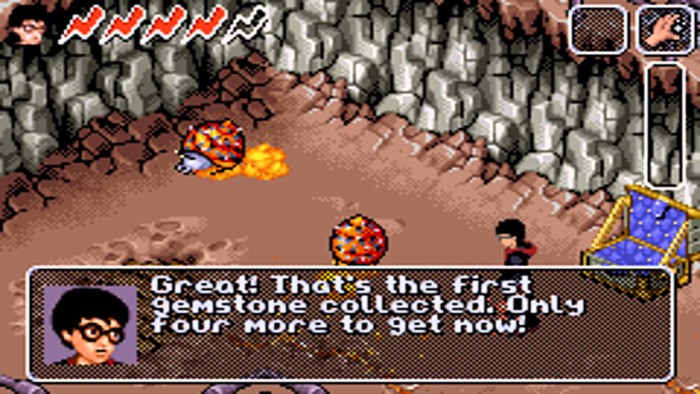 And, who knows? Perhaps one day invite us to return. Hope is the last thing you lose, they say.

Previous Marvel vs. Capcom 4 could be a reality
Next Final Fantasy XV now on sale