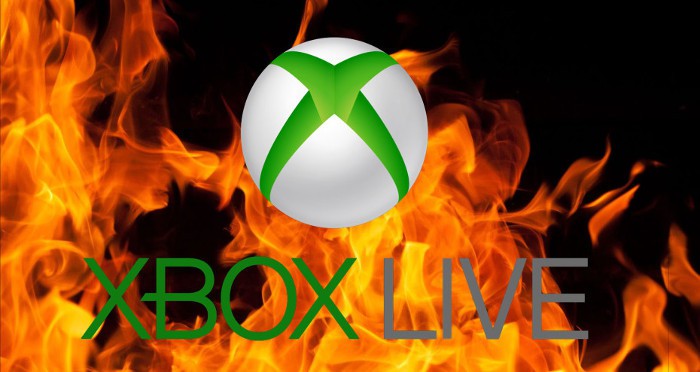 Currently, on Xbox LIVE there are millions of user accounts, of which thousands are used on a daily basis. Each player has their own space to run its games, buy them, or simply to play online. However, it is also true that many of the accounts are leaving. Microsoft, before this panorama, has decided put up measures to ensure that some gamertags are free.

Specifically, the company has changed its political of use and has implemented a new that will require that begin session in the service, at least, a time every five years to to keep the gamertag registered. This means that, in the case not to log in during this period, you could lose your name. That itself, the shopping and the features of Microsoft would continue being safe.

Although for some users this requirement could be difficult to meet, we have to say that to log it will be possible to use the page of Microsoft, applications, or your own computer. The main objective you know what: that Microsoft detects your presence in order that the gamertag is not erased.

The changes will begin to take effect on September 15, by which we recommend that you have account modification.

Previous Humble Bundle details its anti fraud policy shortly after the controversy of G2A
Next Images of the remasterisations of Dead Rising, 13 of September to the sale