This remake of the original in 2010, which can be downloaded from the website of Locomalito, adds three new levels, several game modes, achievements and a system of ranks. Remain the key points of the original, as the non-linear development, various finishes and indebted to the late eighties classics level design; also the soundtrack of Gryzor87.

“Basically I have been studying all horizontal shmup in detail while working in the game», Locomalito had at the time. «Thinks in the as in a son bastard of them classic: has the genes, but not is a clone of one or another». The move, as it can be seen, is the same as the damn Castilla, but here the references are the games of ships: “Gradius, R-Type, Darius, list its creator, ‘ and other not so popular classics like Turrican, Enforcer, Space Manbow, Hellfire, X-Multiply, Guardian, Armalyte, Armalyte and so many others…»

«The first platforms and dates will be announced soon», you can read it on their website. I don’t know if it’s worth, but remember that damn Castilla EX came out first in Xbox One, PS4 and then finally Steam. 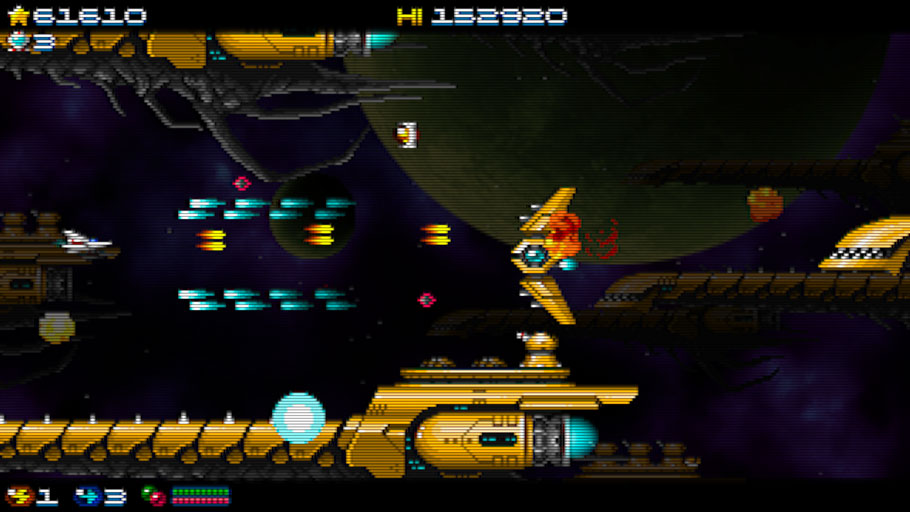