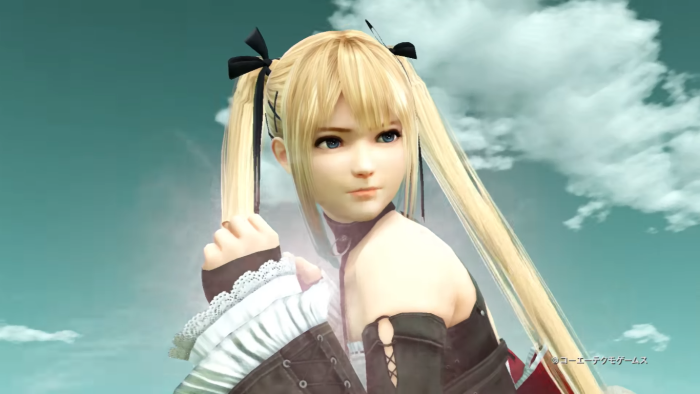 Koei Tecmo is putting considerable energy on the presentation of the next musou, Musou Stars. Let us remember that this title exclusive to Playstation 4 and PS Vita still has not been announced for the West. Keep present that what has been so far the game is exclusively for version Japanese. While it is true, on the other hand, that the majority of video games that have touched this genre, especially the guaranteed by Koei Tecmo, they have ended in Western territory.

Even so, Musou Stars is one of the most interesting proposals in terms of gender, and if you like the musou, you should not lose sight of. To engage even more supporters and curious, you can enjoy in the following trailers of four invited characters: Marie Rose and Honoka (dead or Alive), Darius (from Haruka: Beyond the Stream of Time) and Shiki, an original character. Each one of them has a style of fight different of them others and, especially, different to which we are accustomed to see in video games of style similar.

The four characters are original and attractive proposals, but, unfortunately, we have to wait until March 2 for the first touchdown. Taken address seems correct, but we cross fingers that the game is over in our territory.

Previous Dead Rising 4 already has a new level of difficulty and Street Fighter costumes
Next DEXED, the shooter to reality virtual of Ninja Theory, arrives this week to PSVR