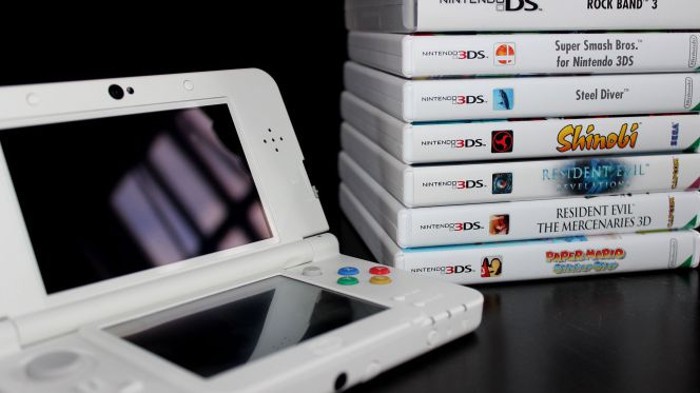 The launch of Nintendo Switch is just around the corner does not mean that the company will set aside their latest creations. In fact, many users are thinking that, with the setting on sale of new machine, the number of releases of 3DS will be limited significantly. None of that. It was Tatsumi Kimishima, President of Nintendo, which has said that they continue to work on the laptop. And that, of course, they continue creations for the machine.

The own Kimishima has announced that “the operation of Switch differs from the 3DS, so it will continue to develop specific for 3DS games“. Indeed, we must take into account that the own developers have confirmed some games for 3DS that will go on sale soon. Some of them, including previously released on Wii U creations.

For the moment, it is official support for 3DS will not be removed immediately. I.e. will continue to sale new projects playable, including new features. That Yes, we know what will happen with Wii U. It is assumed that continue to receive support for a while, until Switch has a base of consoles in households. Don’t forget, of course, that efforts will focus increasingly on the Ninendo Switch.

If you have a Nintendo 3DS should not worry in the short term. Nintendo will continue giving support with new creations and striking novelties. We could say they are two consoles that work in different ways, so that efforts in the same will also be different. Strange, but logical.