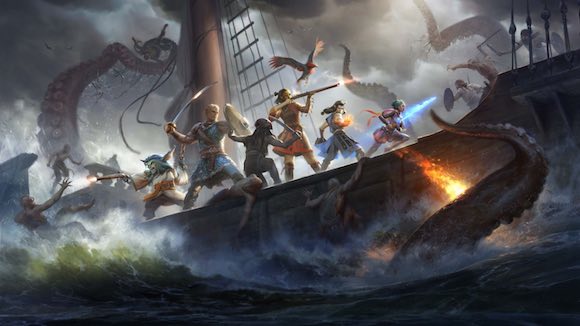 The first official information has been leaked from Pillars of Eternity 2: Deadfire, the sequel to his celebrated role of 2015 game. As the first part, Deadfire is financed by crowdfunding; This time things go by Fig instead of Kickstarter.

The team looks for $ 1.1 million, the same amount as the first part; In addition, there are 2.25 million dollars intended for investors, one of the peculiarities of Fig: not only can make a small payment to receive the game and some extra, but that they also have the door open to investors interested in take a pinch of future sales.

Some of the keys given Obsidian on this second part: the journey by land and sea will find ‘new cultures and environments’, and a set of schedules there will be for the characters not playable that will be making your life until our desire to ruin it all gets them ahead, «which will lead to dynamic missions», explained.

Polygon, which unveiled the game twelve hours ahead of time, one could read a few lines about the plot of the game, which kicks off in the fortress of Caed Nua:

Eothas… it was believed that the God of light and the Renaissance was dead, but now lives in the titan of stone that is beneath your fortress, Caed Nua, for millennia. Making way with violence towards the surface, destroy your Castle and leaves you on the edge of death. To save your soul, you must find the wayward God and demand answers. answers that could doom the chaos mortals, and to the gods themselves.

It will be possible to start using the saved game from the first part “to continue the story that started as an observer of Caed Nua and see how your decisions and actions in Dyrwood persist in Deadfire”.

Here you can read our review of Pillars of Eternity, in which he explained us pinjed, «everything is chiseled with artisan precision» to incorporate the sensations of yesteryear not limited to repeat what he did to those Infinity Engine games to remain in the memory of many people. 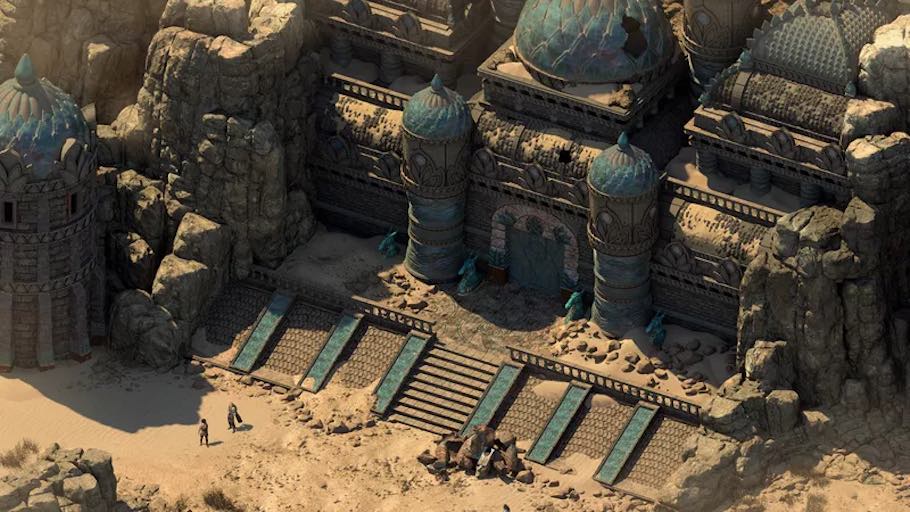 Previous Beautiful Desolation begins its process of funding on Kickstarter
Next Hitman: so it will be difficulty professional to be released next week