Payday 2 free to play until July 4 on Steam 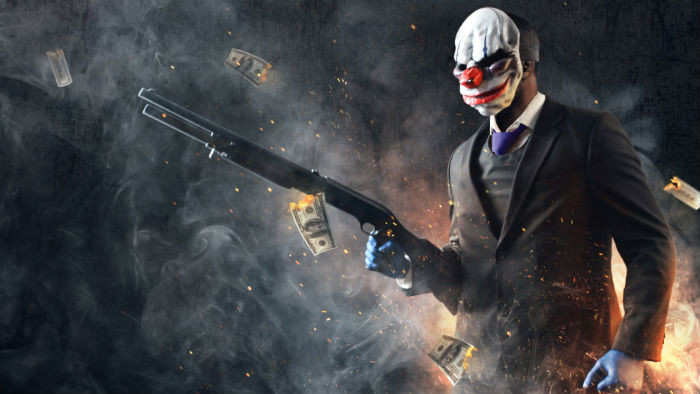 If there is someone with a PC that is unproven, Payday 2 is available to be played for free on Steam until July 4. An arch of time more than enough to get an accurate idea of what this title of robberies at banks and various criminal activities. A move interesting but strange, since it coincides with Steam summer sale date, although as a promotion, it may be quite interesting.

To play free Payday 2 during this promotion only, we have to have an account on Steam. Once satisfied this requirement, we only have to download the game and we can enjoy it during the promotion. It should be noted that the DLC are not available, but if we play with anyone else who has them if you can play these scenarios.

Despite the controversies that in recent months have shaken Payday 2, the truth is that we we have one of the best titles in its genre. In addition, their creators have given March back in one of the aspects that aroused more controversy, the micro-transactions, an element that has already disappeared from the game. Ignoring this issue, and more beyond the hatreds that can be you Overkill by their past actions, the truth is it worth to give him a chance to Payday 2.

Payday 2 continued its policy of DLC and they have recently been launched two new downloadable content payment. In the first bars of the game these alternating more frequently free content, but it seems that the change in attitude has not yet reached on this matter. In any case, the current promotion of the game allows us to enjoy Payday 2 for free, so we’re not going to be looking for three-foot cat.