Resident Evil 7 has an approximate duration of 15 hours 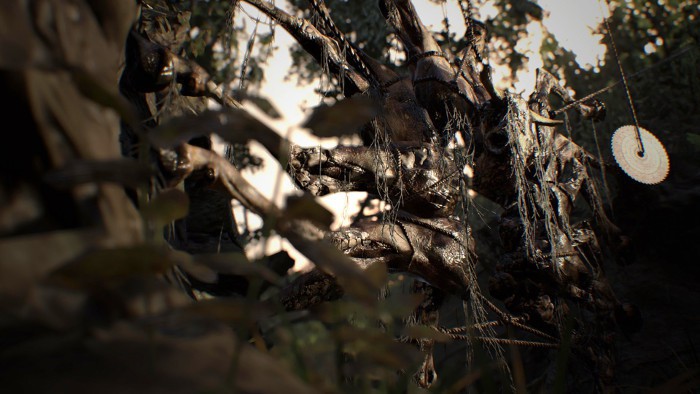 Resident Evil 7 has already on sale in our country, so that different media have also issued the corresponding notes. It seems that the game has been quite successful. Capcom has launched a completely different idea to which we were accustomed, something that’s been sitting well users and own sales. However, there is a concept that, bearing in mind that the game takes little time on sale, we had almost completely forgotten: the duration.

Is clear that Resident Evil 7 launches new formulas. And that should be noted in the analysis. However, it is also true that some users claim to have completed the project. Or, at least, the main plot. According to the first comments, Resident Evil 7 lasts approximately 15 hours. That, of course, putting the game on normal difficulty and focusing almost entirely on the plot.

In the event that we focus on secondary objectives, raise the difficulty or simply take a bit more than it should to the own game, as much as possible is that those 15 hours become more. Mention that Resident Evil 7 has quite a few side issues that do not focus completely in the main story, what he wants to say that it is easy to increase the number of hours playable.

Masachika Kawata, producer of the game, already stated that with this new release I wanted to go back to the origins of the series. And seems that the project has achieved its mission. Don’t forget, in any case, that Resident Evil 7 is already on sale in stores.