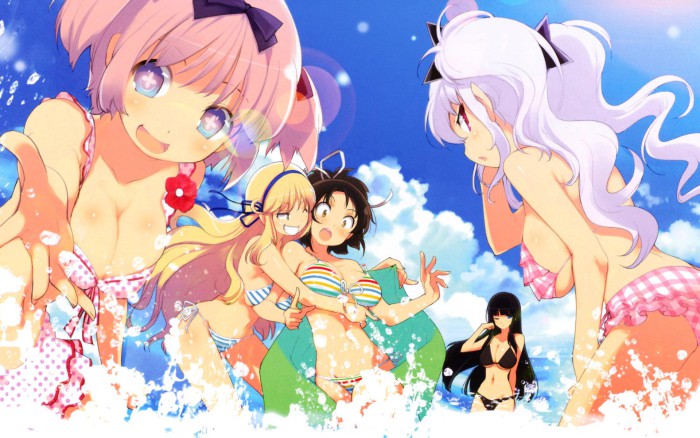 The Japanese franchise celebrates five years since its appearance in the Nintendo 3DS, when left the first adventure, Senran Kagura: Skirting Shadows (bordering the shadows). Already got lift controversial in that first and distant launch, taking almost two years on land for the public European and American.

However, and in comparison with other franchises come from land nipponese, censured for the West, Senran Kagura repeats almost every year in our country, having overcome the unbelief that was subjected many to saga to consider ‘a game more fanservice’. As discussed in previous posts, Senran Kagura goes far beyond the simple fanservice.

To celebrate the fifth birthday of the ninjas sexiest scene, Marvelous opens a page dedicated to the franchise. After the review given to earlier works, he warns of a new title during 2017:

The respective appointment comes after a brief memorandum of them titles that we have enjoyed in this last lustro. The greater part of them have delayed more than one year in get to Europe and practically all have finished raising some type of controversial:

Kenichiro Takaki , the producer, not is has pronounced concerning anything related with the new delivery. During the last livestream conducted by Famitsu, Takaki revealed that, shortly, would appear in the magazine some new data on the next installment of the Shinobi. However, he said nothing more. 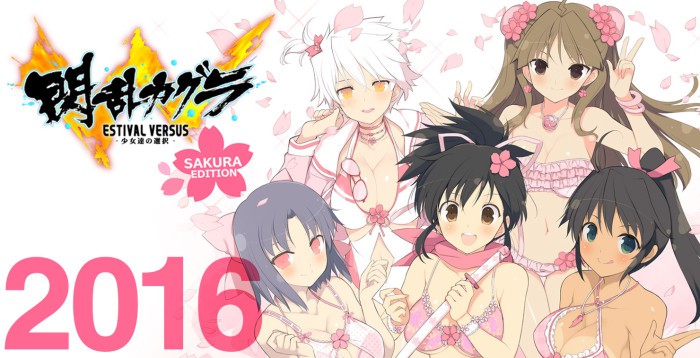 By so soon, only us is wait, and wish you to the franchise Senran Kagura that meets another lustro more.