So it was going to be the monopoly of consoles 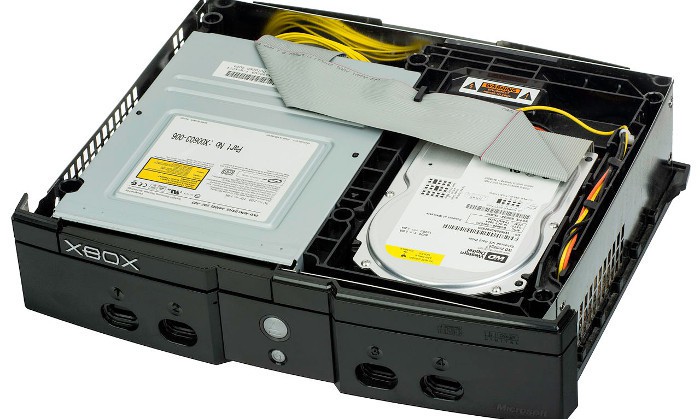 Right now, the sector of the consoles has several competitors, each with their own bets and user base. However, as has been able to learn, things would not be so. In fact, the different companies currently involved in the sector were going to act together, instead of separately. Ed Fries, one of the creators of the original Xbox, has announced the movements that is wanted to be made in the sector.

Fries has confirmed that Microsoft was working with the aim of allying with Sony and Nintendo to create a single console. In fact, I wanted that Nintendo had commissioned software, while they did the same with hardware. Happened something like that with Sony, although the proposals did not prosper. You have been, you would have been the creation of a single console, eliminating exclusive games and putting in place a single technology.

Apart from being a curiosity, in a certain way we scares due to which it would have eliminated the competitiveness. Although, that Yes, the companies have joined forces in order to launch the best console. We will not see that scenario never. Unless they decide to do some kind of collaboration.

For the moment, Microsoft, Sony and Nintendo follow their ways separately, developing consoles according to the resources that are available. In any case, we should not forget a possible future agreement. So to speak…

Previous Final Fantasy XIV will receive an expansion which will be announced in October
Next Batman: Return to Arkham is delayed without new date