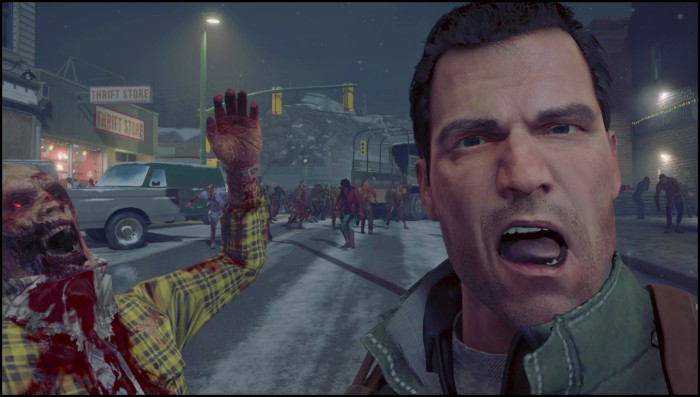 With the passage of the years some sagas of video games risk of becoming undead. Lack of ideas and innovation fear tends to be one of the symptoms that indicate that a franchise is turning into a “zombie”. While Dead Rising is not a saga too exploded, its formula Yes has been fairly used what has come to subtract the original freshness.

Dead Rising 4 do efforts to try to recover the essence of the series though the final result has not been so promising as expected. The return of Frank West was undoubtedly one of the blows of effect that Capcom has tried to recover that spark, and although it has partly worked, the truth is that it is not enough to rescue a charismatic character to pull the cart. Then, what you need Dead Rising to succeed? 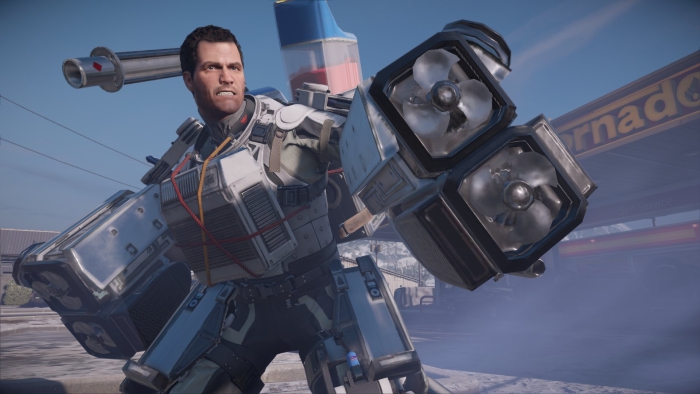 The multiplayer recovers the original essence of the saga

We must start from the basis that Dead Rising 4 isn’t a bad game or fans has reacted badly to, get a million players is not a bad figure much less. That does not mean that it has not fallen into a certain complacency and that Capcom has not wanted to innovate a bit more. If we emphasize that the “exotrajes” are the primary added to the single player mode, we can get an idea of it may be the time to try to go a little further with this saga.

The multiplayer is one of the elements that have gone better this title. Not only because he is a paragon of originality, but also because it recovers the essence of tension have time against us. It is true that nobody likes having to do things in a hurry, but this peculiar race certainly added a unique and exciting component to the game. A feeling that no doubt goes well with the idea of a zombie outbreak.

Another interesting element that has already sketched out in this installment is to expedite the process of manufacture. Dead Rising are their outlandish and crazy objects to kill the zombies and you have freedom to make these creations is key to keep the fun. Perhaps complicated lies in defining the limits so that the game is not trivialice much, but the truth is that Dead Rising 4 is very easy, even without recourse to these weapons. 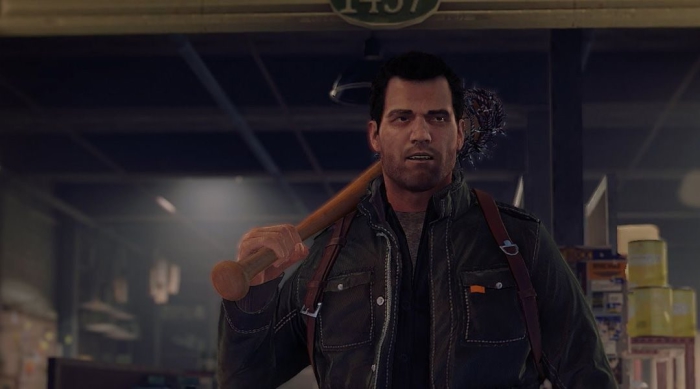 On the other hand, the “sandbox” component must be revised to make it attractive to the players. To date, the main reason for losing the open world of Dead Rising 4 is the find new planes that manufacture weapons or vehicles. Other elements do not offer anything that motivates the player since they are only limited to collectible items with little interest. Create a world of these features take much work and just include the typical is a waste.

In this sense, upcoming Dead Rising deliveries may try to be a little more ambitious and encourage players to want to explore thoroughly the corresponding scenario. I don’t know what the exact formula, but no doubt Capcom have to find it to provide a gaming experience that is more genuine and rewarding for their fans.

Overall, Dead Rising should look to their origins and at the same time into the future. This fourth installment is the example that without being a bad game, the franchise is approaching a huge abyss if it does not react in time and gets remedy to multiple edges that still presents. Perhaps with the DLC for Dead Rising 4 let’s see if dealt with interesting ideas that invite the hope and the resurgence of this saga.