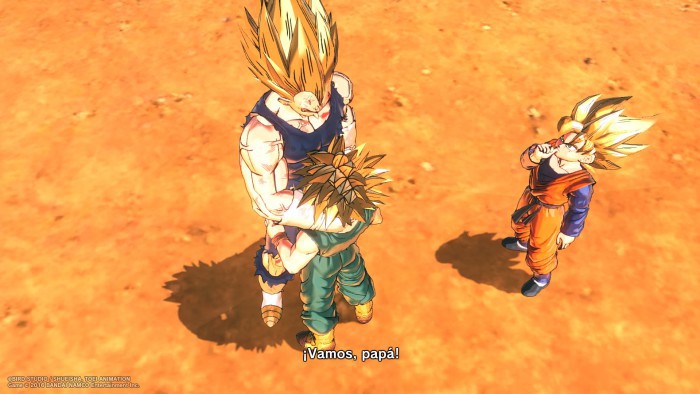 It is true that, in general terms, Dragon Ball Xenoverse 2 is a well-balanced title. Despite not having a difficulty selector per I know, that the descriptions and categories of each battle that we face is well selected, taking into account what we find once inside.

Is fulfilled this always? Lol

Unfortunately, there are moments where, without import our ability, features, objects or allies, them enemies us apalearán without mercy, without give us opportunity and with an IA so disastrously advanced that will read our movements even before make them.

It is rare to find, but one or two levels are completely owned by that strange ability that has CPU on some titles to know what we will do, how will do it and when we will do it. After having applied thousand different strategies, fall into the conclusion that the difficulty is well above logic.

But, “and if I am bad?“, may have thought some in a moment u another. If you are ‘ bad ‘, are why the next level is simple? Or the battle end? Or that mission secondary that has twelve enemies, and to those who do, literally, dust? Really, because there are certain moments where the IA is scheduled to respond automatically and without measure is before our attacks, any of them. 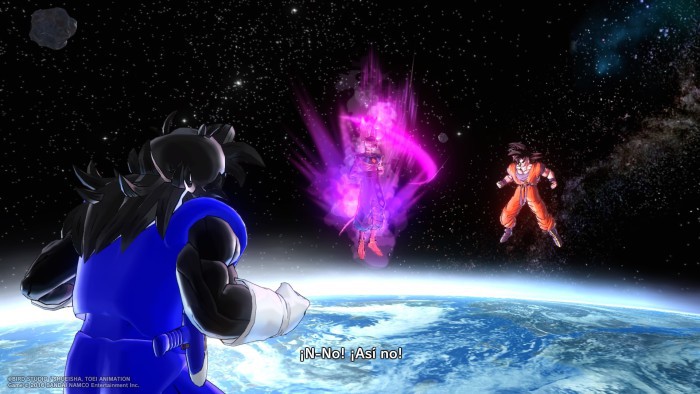 With this type of fighting ‘ over-powered’ just make feel bad the player, as not gets no sense of benefit to overcome something that has cost us ten, twenty or thirty defeats. Rather, the feeling end is of “not think back to playing it never”. Actually, not should be as well.

Perhaps the goal is is of providing us a challenge, but is a challenge false. Not wins the machine because we are worse, but because is a machine, a computer, an intelligence artificial very by front of which have us. And not is is of move them fingers more fast or of thinking more them movements, but of that the only way of win is ‘ making traps ‘, as repeat attacks ki or keep us away while them companions you removed pixel to pixel.

It may not be a thing of the missions, but the characters in question. There are some who are literally invincible. And not that one might think, such as Bills or Broly, but other smaller category than those cited, such as Gotenks and Gohan.

In other titles have released patches to fix this kind of injustices, but the right thing is not cover the wound with a band-aid, but embrace the developer responsible for this and tell him: “everything will go well”.

To it best so managed that leave’s hate us. 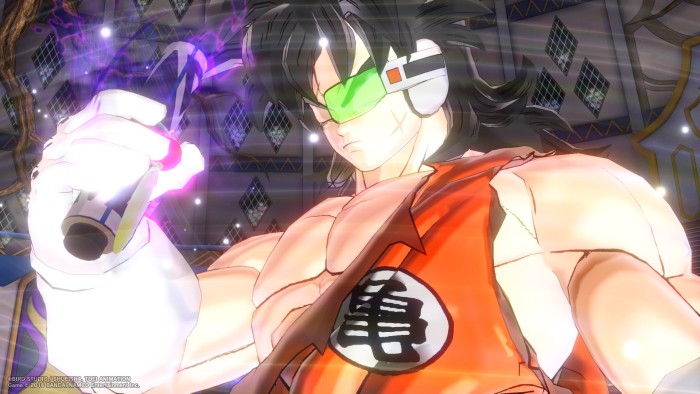 Enjoy of the analysis that we made of Dragon Ball Xenoverse 2! At the end of the Hall, by please!

Previous Don’t Starve Together: A New Reign incorporates new bosses and secrets
Next Hello Games Announces an important update for No Man’s Sky