Censorship is one of those acts of the human being, whose execution is complicated to understand. It’s a pretty widespread practice throughout history and that unfortunately continues to exist today in societies like ours, that we consider advanced. The decision to censor always is questionable, since behind it is the ghost of the doubt about the real reasons leading to run it. Before proceeding, it is appropriate to point out that this entry contains “spoilers” about Tales of Berseria, so if you’ve played it, not you to continue reading.

Video games are perhaps one of the examples in which today we tend to find more examples of this practice. There are many cases of Eastern titles reaching West with its contents modified to not offend sensibilities or directly to commercialize an ESBR or a PEGI more low and kind with your product. In this sense we have one of the most perverse of this practice, as these are enterprises that decide to “mutilate” creations”.

For example, for Tales of Berseria reason to censor this title were other, closely related to another taboo subject in our society: violence against minors. For you compasees them early in the history of this game, the brother of the main character is murdered in cold blood by their tutor. In the Japanese version, the scene is quite explicit, but for the Western version is chose to redesign all of that scene, softening it by eliminating the time in which the child is traversed by the sword.

In both versions, the result is the same, but the dramatic burden obviously isn’t. The reasons put forward for this transformation are diverse, but the search please the regulators of the video game sector is clear. Indirect violence on a minor carries a lower rating in the ESBR and PEGI code translates into a greater amount of sales. A script that we know if it is effectively supported, but which certainly puts into practice quite often. 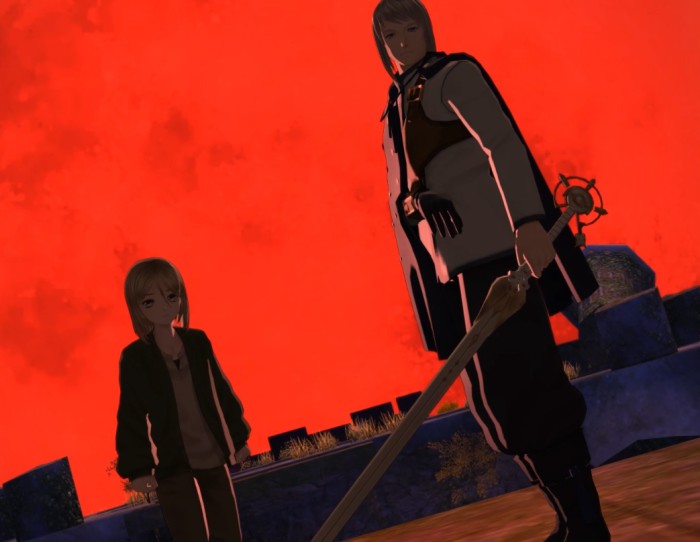 It should be noted that censorship of the Tales of Berseria may annoy more or less, but it is true that the gaming experience remains unchanged, ignoring a greater emotional charge. However, it is not always so. One of the greatest examples of censorship, and more bunglers, was Fallout 2 in Europe and the removal of children from the game. In this case the infants became invisible, but their missions and certain interactions remained, giving rise to absurd situations, but above all, revealing that the game had been cut. This is not the only example, but the most representative.

Today censorship still exists although it seems more limited in appearance. The truth is that at the end there is the most malevolent of them all, self-censorship, and own studies which prevent certain issues thwarting ultimate creative freedom. This is one more example of the immaturity of this industry and the need for consumers a critical attitude towards these practices.

Previous Phil Spencer confirms that the next Halo will not be available during 2017
Next Elements of role-playing, weapons and launch NieR PC: Automat