Sunless Skies takes the terror narrative to the space outside 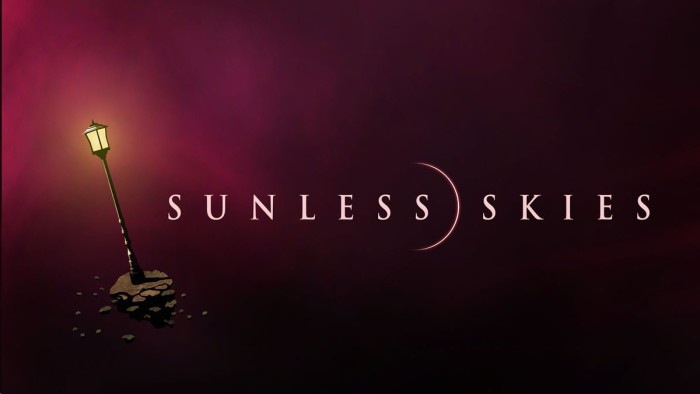 The creators of Sunless Sea carried his peculiar style of play based on the gothic horror narrative inspired by the stories of H.P. Lovecraft into outer space with his new creation. Sunless Skies will be released on PC but at the moment there is a definite publication date. With this title is aims to recreate an experience of game similar to its previous work but moving it experience of game to a universe in which the stars are dying slowly.

So the narrative will be a key experience once again and the real axis of the game, beyond the touch of RPG and adventure featuring the “Sunless” saga. In any case, Failbetter Games aims to this new release to improve some of the artists who had their first game and that in general is a much more rounded product. Sometimes Sunless Sea could become rather tedious and is something that Sunless Skies will attempt to correct.

Sunless Skies will start a phase of funding on Kickstarter in February 2017 with which we will try to get an amount that allows to develop this title. He plan of route of Failbetter Games with this title is very similar to that followed with Sunless is, by what can expect some movements similar. Of equal way, with the Kickstarter can that is finance expansions additional to Sunless Skies, although all that will depend on of the support and of the money that provide them followers of this project.

Sunless Skies seems a thrilling project, especially for those who were captivated with Sunless Sea. The idea of that is are some aspects basic of the gameplay and the experience of game is again more dynamic is very promising. In any case, it remains to see the development that will have this title and if he can finally see the light.