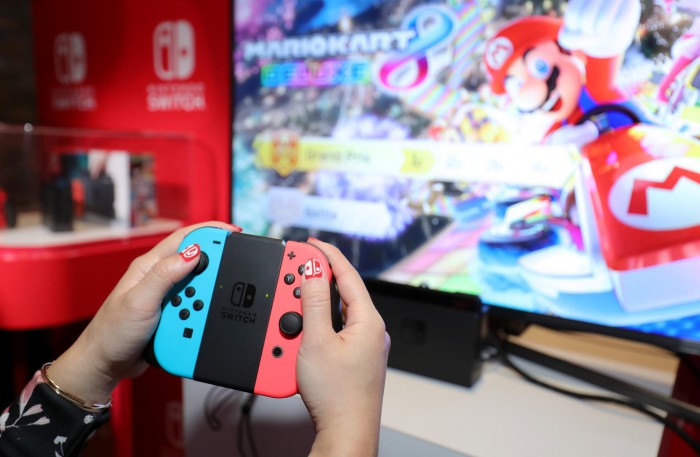 Switch reserves would ensure interesting numbers for Switch in his coming-out, but I believe that what has been achieved in their early days is greater even than expected by the own Nintendo.

In an interview with Reggie Fils-Aime, President of Nintendo America, the boss has revealed what such Switch has done in their first days of life in the USA. We shoot:

Friday and Saturday sales exceed the successful by any other system of Nintendo in its history. The previous milestone was Wii.

Sales notable given that Switch has been on sale in March and not on Christmas.

The Legend of Zelda: Breath of the Wild is the title of a release marketed individually more quickly sold in Nintendo history. This is without counting bundles as Wii Sports. This includes beat Super Mario 64 when it was released on N64.

Long term, the comparison with Wii may be hard, since he managed to sell over 100 million consoles, but is without a doubt a great start.

Previous LawBreakers will have a beta closed in mid March
Next Launch of NieR trailer: Automat