The catalog of PlayStation Now include PS4 games this year 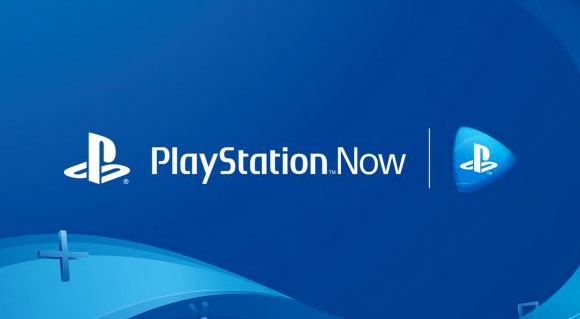 Sony has announced that gaming by streaming, PlayStation Now, service will be expanded this year to include PlayStation 4 games in its catalog. He has not said when it will be available or is specified if there are restrictions of region, but the company says that it will share ‘more information’ when we’re closer to release, so stay tuned.

In August of last year, PlayStation Now came to PC, where you can play to the almost 500 (“483, to be exact”, say on the PlayStation blog) PlayStation 3 games that are available in the service. The own Sony uses the possibility of play on PC to promote this expansion of catalogue: «PS Now uses the saved in the cloud, allowing you to start the game in a PS4 and pursue it in another, or even a Windows PC (or vice versa)», write.

Some current PS Now subscribers will be invited to a private test “in the next few weeks”, which may try to play streamed games of PS4, so recommend to pay attention to your Inbox.

Unlike Xbox Game Pass, a subscription service in which games are downloaded to the console before playing, in PS Now all work is done in cloud, very far, on servers in the happy country, in a house in the street of the lollipop jelly. Thus, weight lifting is done on other computers, and to our console we get already exercised muscles; It is a process requiring a privileged connection to the internet, but that change allows to achieve a better performance in more limited machines.

Previous Virtual-On returns in a narrative spin-off for PS4 and Vita
Next 4 FlatOut: Total Insanity will be available March 17