The NeoHabitat project encourages redefine the history of MMOS 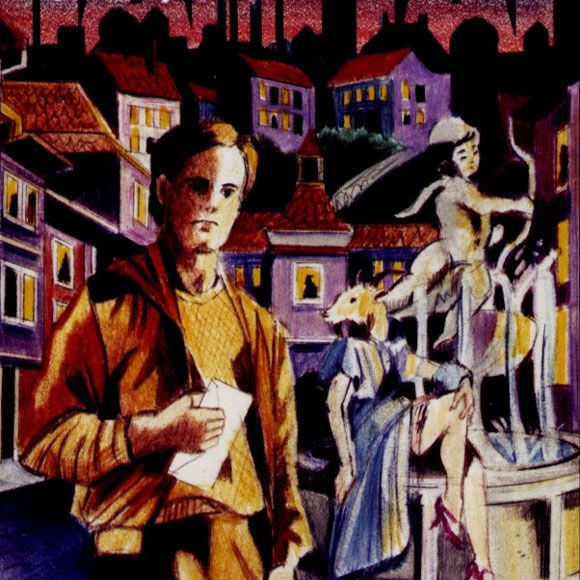 Habitat was a proto-MMORPG for the Commodore 64 developed and maintained by Lucasfilm Games, later LucasArts, between 1986 and 1988. He projected it mutated several times in the last years of the Decade of the 80s and the 90s early, but the interest of his first incarnation as predecessor of the virtual worlds that came after is huge. Now, a group supported by the MADE (the Museum of art and Digital Entertainment in Oakland, California) works to revive Habitat, emulating the original Commodore 64 version.

On the official website of the project NeoHabitat is offered, since the middle of last year, documentation on how to participate in the development and how to play early versions of the new Habitat on the test servers. The second part, which may want more people, has its difficulty; Here are the instructions to access.

Also points to an article entitled The Lessons of Lucasfilm completo Habitat, written by those responsible for the original program (Chip Morningstar and F. Randall Farmer) and published by MIT Press in 1991, within the book Cyberspace: First Steps. There explained what Habitat and what you can learn from him, even in the year 2017, when World of Warcraft is as normal as the first Super Mario Bros. and the normal thing is to interact with others in virtual environments. 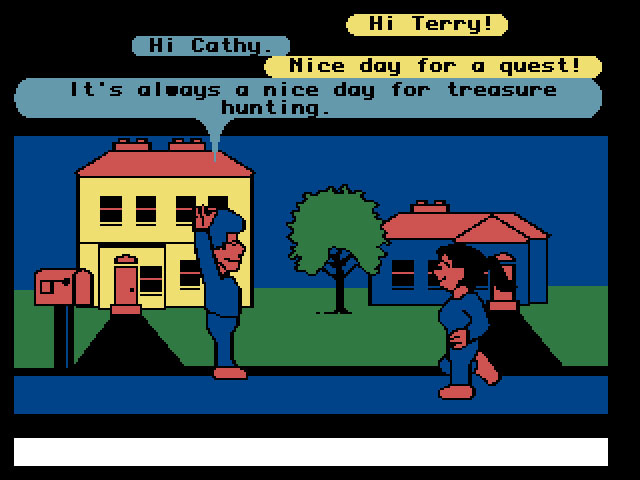 Morningstar and Farmer define Habitat as a multiplayer online virtual environment; «users are called “players”» because its purpose “is to be a medium of entertainment”. Each user is associated with an avatar, which is its representation in the virtual world. Nothing new at the moment:

The avatars can move, take, drop and manipulate objects, talk to each other and gesturing, each controlled by a single player. The control is using the joystick, which allows the player to point at things and execute commands. It is with the keyboard. The text that the player writes shown on the head of your avatar in a sandwich-style comics.

«The essential lesson that we have abstracted from our experiences with Habitat», write, “it’s a cyberspace is defined more by the interaction between its players than by technology that is implemented”. For that it is necessary that there are humans involved: one of the main lessons that Habitat managers learned is that cyberspace has to necessarily be multiuser: ‘no one knows how to produce an automaton that approaches even the complexity of a human being, and much less a society. Our approach is therefore to not even try it, but use the computational medium to increase the channels of communication between real people».

«Beyond the establishment of the foundations of the communication options», explains, «the details of the technology used to present this environment to its participants, while sexy and interesting, are a relatively peripheral concern». 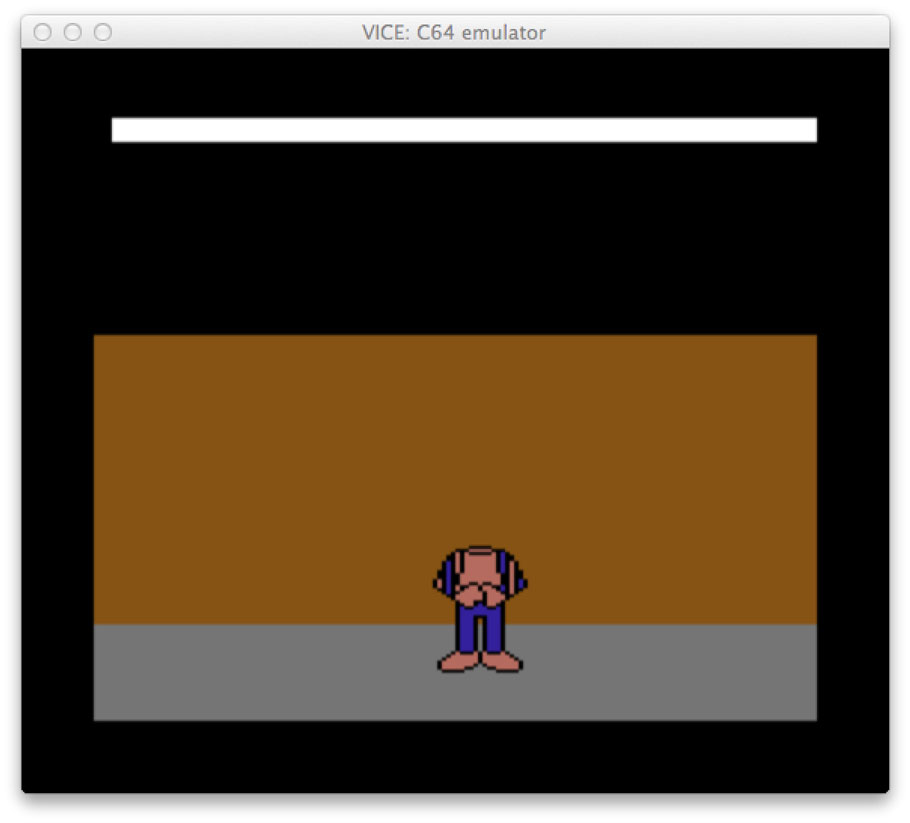 That inevitably leads to the intersection that interests me in this project: which occurs between the effort to conserve Habitat and the essential reality that a virtual space is always a means of communication between human beings. In Paste, Alex Handy (one of the promoters of the project NeoHabitat, journalist and amateur video game conservation) gives one of the keys: “there is nowhere in the world that you can go to preserve a MMO. We are the MMO”. The reality of virtual worlds is very different from that of the rest of games; Neither they can nor should be the same that the rest of the games, and the truth is that even the most interesting projects of conservation and meritorious (such Habitat) have to contend with the fact that “a cyberspace is defined more by the interaction between their players than by technology that is implemented». NeoHabitat focuses precisely on that technology, overcoming the obvious problems involving a run a game as well, which became even take off completely between 1986 and 1988 even though its influence has been important, in an emulator; It is a tremendous goal, and who consciously coexists with the fact that that world ended long ago.

By this I don’t mean that of Handy work, his team, MADE and all the volunteers working on the NeoHabitat project in his spare time is not important or interesting; on the contrary, I think that it opens the door (if only for the interest that you can wake up in these virtual worlds old and already extinct) to a different story and it focuses on what happened in those worlds. A work of historical research. «Habitat presents its users an animated image in real time of a simulated world that can communicate, play, go adventure, fall in love, marry, divorce, start business, find religions, declare wars, protest against them and experiment with self-government», reads The Lessons of Lucasfilm completo Habitat. Not only it is worth also retain only that, but it somehow, the very essence of virtual worlds points to do so. Maybe we’re looking in the direction wrong all this time.