Breaking News
Home / News / The statistics speak: more Xbox One to PS4 have been sold during Black Friday

The statistics speak: more Xbox One to PS4 have been sold during Black Friday 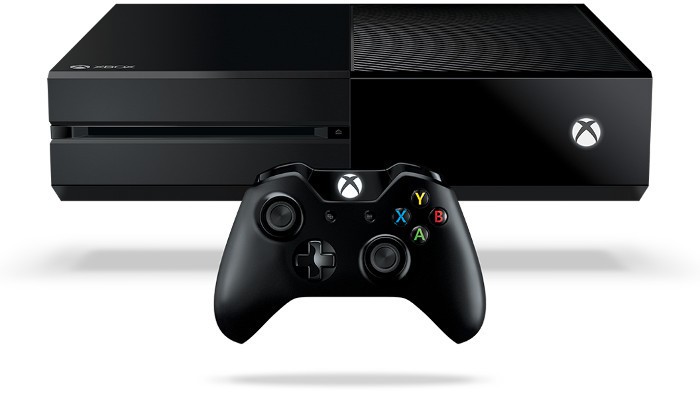 Already said it before: the Black Friday of this year has been a very important moment in the video games industry. The reason is that companies have put batteries in terms of sales, offering all kinds of packages and offers that have not but increase the number of sales. In fact, Playstation 4 and Xbox One have had their own competition. However, it is only necessary to take a look at the statistics published in order to know that, finally, the console from Microsoft has been the big beneficiary.

According to the report published by Adobe Digital Insights, Xbox One was during the Black Friday’s best-selling console, surpassing even the own Playstation 4. The Microsoft console was one of the most demanded products. Numbers have not been confirmed, by what we are left with the desire to know it the figure exact consoles sold during this day.

Mention, that Yes, according to the study during Black Friday and Thanksgiving Day of spent more than 5,270 million dollars for the purchase of products. A growth of 17.7% compared to the same day in 2015.

On the other hand, we have to mention that between the period that goes from 1 to 24 November, ensures that they have been sold more Playstation 4 Xbox One, so console Sony might have more machines in the street as the own Microsoft. In any case, we have a generation with enough competitiveness and without a winner clear.

Both Microsoft and Sony will continue to put batteries in order to refine their consoles as possible. It seems that there will be competition for some time.

Previous Invisible Inc. and Stories: The Path of Destinies top the list of games of PlayStation Plus in December
Next There will be no more Battlefield in «two years»