Breaking News
Home / News / The version of Switch of The Binding of Isaac: Afterbirth + slightly delayed

The version of Switch of The Binding of Isaac: Afterbirth + slightly delayed

The version for Switch of The Binding of Isaac: Afterbirth + I was going to leave on March 3, the same that the console will be available to the public, but an unforeseen event has made it be delayed slightly. Yet it will come out in March, but there is no definite date.

On his blog, Tyrone Rodriguez, Nicalis, explains that “we were not able to confirm the revised launch date so far (for problems far beyond our control)”, so they will be impossible to reach on three March. “It remains in March, but we will get the three three (insert sad face here).”

There is good news for the American public: the physical Edition which will be on sale there will be something more careful than usual, and will include a sheet of stickers, a reversible cover, and a 20-page instruction manual, designed in the image and likeness of which accompanied the first Legend of Zelda on NES. All this is exclusive of the first print run of the physical Edition.

In Europe, moreover, currently only is confirmed the release in digital; the own Rodriguez has approached the situation on Twitter to see how much interest there is in this Edition Boxed in the old continent, but it is difficult to know for sure whether he will come or not. 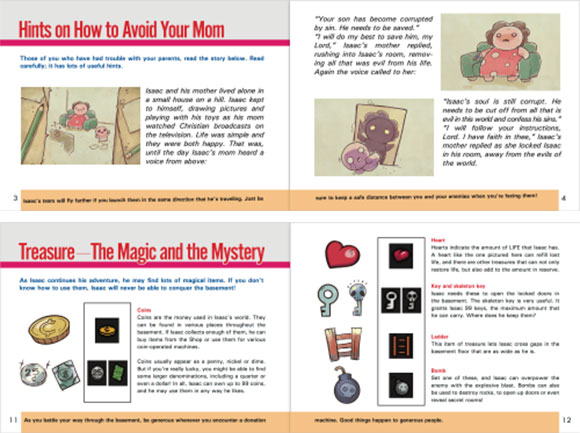 Previous The empathy We Are Chicago: a necessary failure
Next The new free DLC for Resident Evil 7 will resolve doubts about the end