Titan Quest launches its version final 10 years after their publication 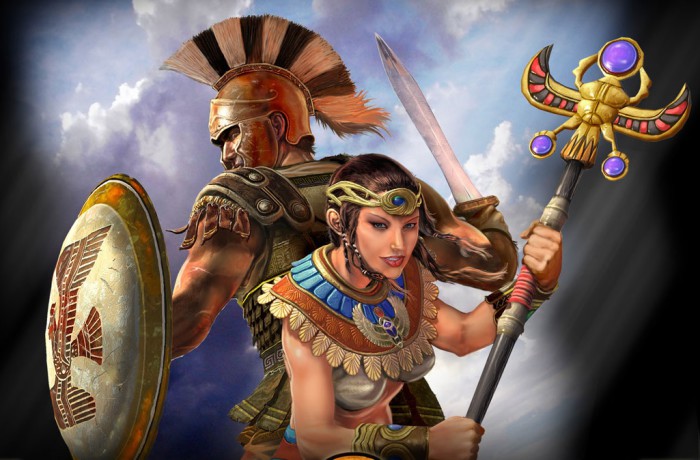 Ten years of waiting is what has been slow to receive their final Edition Titan Quest. He responsible of make this new version of the game has been THQ Nordic, previously known as Nordic Games, which is are ordering of return the gloss to the licenses of the disappeared THQ.
Titan Quest Anniversary Edition incorporates the base game and the expansion along with many improvements and fixes.

A new edition which is free for all those who had the original Titan Quest as its expansion. A gift unexpected that no doubt makes that deserves the penalty give a new opportunity to this RPG of action set in the mythology classic. But that not is the only reason to play to Titan Quest Anniversary Edition since them changes introduced modify widely the game and introduce a greater diversity of options at the time of create our characters.

Between others improvements not focused to the gameplay highlights the increase of the resolution and other small improvements similar that make that the experience of game of Titan Quest Anniversary Edition is more pleasant in equipment modern. Finally, the version of Steam incorporates crowd of capabilities of this platform as the integration the Workshop, achievements or cards collectibles.

Also, Titan Quest Anniversary Edition incorporates crowd of corrections that are fruit of them requests of them fans of this game along those last 10 years. If this is the road that expected follow THQ Nordic, not fit doubt of that has many ballots to make is with the heart of them amateur of all these sagas classic.