Breaking News
Home / News / Valley, from the creators of Slender: The Arrival, shown in a gameplay

Valley, from the creators of Slender: The Arrival, shown in a gameplay 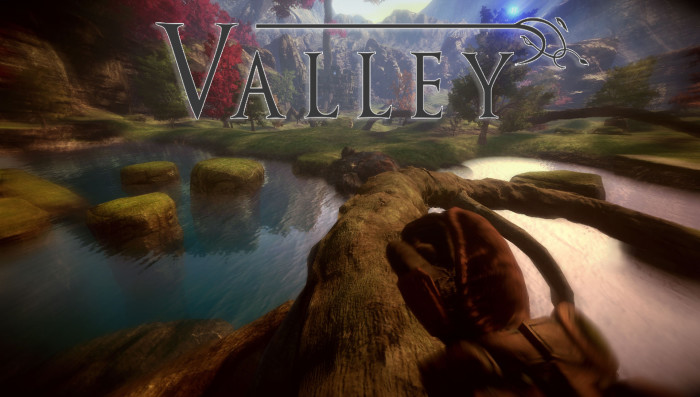 Valley is the new adventure created by Blue Isle Studios, the creators of the popular video game of horror ‘ Slender: The Arrival’. After having explored them bases of the terror more simple that have found them video games in the last years, us bring a title in first person very remote of the terror.

We will be in the beautiful and enormously giant world of Valley, using the power of the L.E.A.Fsuit: an exoskeleton that will give us superhuman abilities, such as super-speed, agility, along with the ability to manipulate the life and death of living things surrounding us.

As we can see in the trailer that you have developed a Playstation through his official channel on Youtube, the freedom that will allow us to explore this Nanosuit capabilities are immense, whether jumping over the mountains, running through the meadows or reviving creatures of the forest.

Actually, this adventure seems a fairy tale disguised under a powerful layer of incredible visual beauty. We find strange structures in the forest, and a myriad of puzzles and platforms that solve using our capabilities.

All this you can see in the trailer mentioned above, among other features, such as the use of a hook to glide between trees.

Via | Valley The Game

Previous Trailer of Lost Soul Aside, a game developed by a single person
Next Little King completo Story HD premieres on PC