A rumor says that NX will be compatible with mobile games 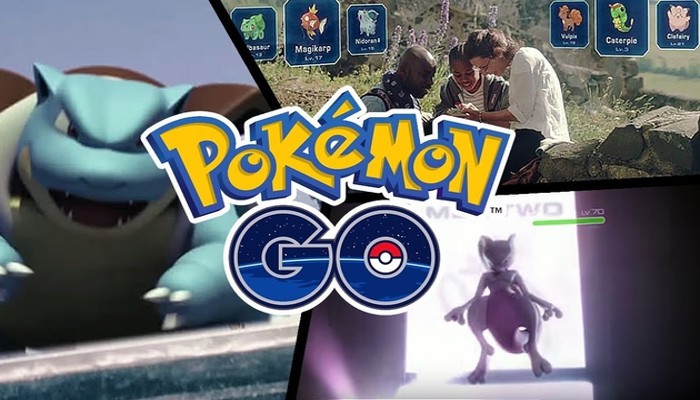 We already used in a previous entry that the rumors around Nintendo NX, the next console of the well-known Japanese company, were going to follow very active. In fact, every so often we are witnessing new gossip claiming details about how the machine could be. One of the latest comments that have been poured in the network have to do with the compatibility of NX. And is that the same claim that the hardware will be compatible with mobile games.

The document refers to compatibility of Pokemon Go to the console, giving us the ability to run the NX title, without the limitations that have some mobile phones. This possibility has not been confirmed, but the truth is that it’s very interesting, taking into account that would allow us the opportunity to play Nintendo mobile titles in a partially prepared for this console.

It is also necessary to mention that Nintendo could earn new income thanks to this tactic, because that would allow users to play video games for various platforms without having to buy mobile and consoles. Although it is a rather controversial and striking bet, clearly no longer interesting.

You know that this kind of rumors are not official, for which you will have to wait for Nintendo to confirm the existence of the possibility.

Previous Driveclub VR will be title of release of PSVR in Japan
Next The Amazon Tip: possible definitive editions of MGS V and Destiny