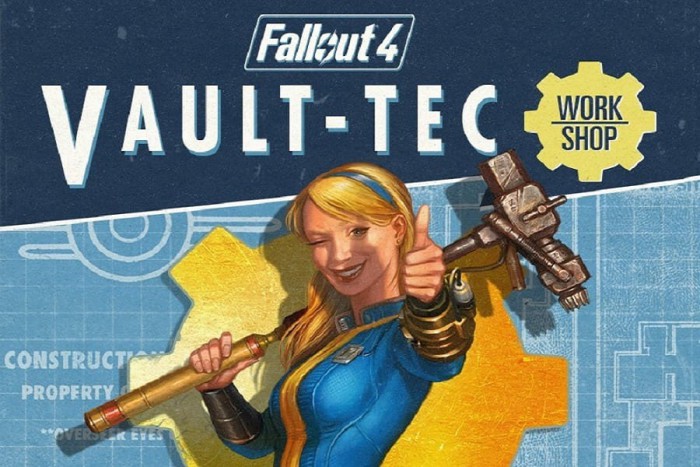 Nuclear shelters that appear in the Fallout series are perhaps one of the most characteristic elements of the same. From the hut number 13 to the 111 of Fallout 4, these constructions have been one of the main hallmarks of the franchise, starring plots and missions within the master plans of the Enterprise Vault – Tec-orchestrated. Now for the first time we can put in charge of one of these buildings, thanks to the DLC Fallout 4: Vault – Tec Workshop.

This is perhaps one of the most original downloadable content that we have received to date, since it allows us going in the back of these shelters and put us in charge of sinister investigations that took place in many of them. This is precisely one of the main attractions, because in Fallout 4: Vault – Tec Workshop can not only build our shelter, also can carry out various missions carried out a plot somewhat controversial in that we can experiment with humans arriving to the refuge 88. 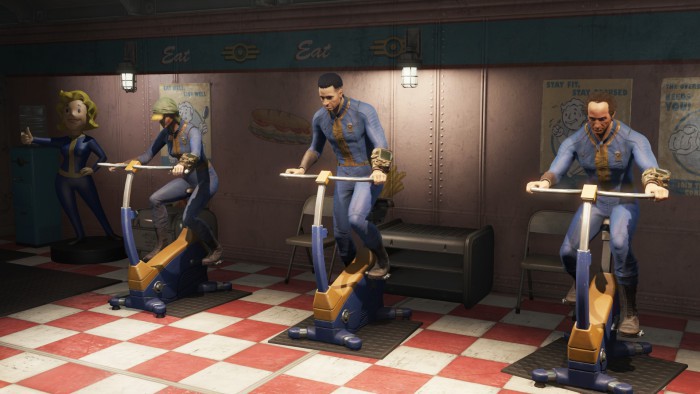 In regards to content, Fallout 4: Vault – Tec Workshop is a DLC quite similar to the other Workshop have been launching for this installment. He committed main is the of add new forms of creation and management of settlements, only that in this occasion is us gives the possibility of managing a refuge nuclear. That Yes, this time it is accompanied by a series of missions that take place in parallel to the construction of these facilities and to develop research that Vaul – Tec had planned to perform with the unfortunate inhabitants of this place.

Despite being a Workshop, to access the contents of this expansion we have a character who have at least level 20. Once reached, we will hear a transmission that will ask us to come to the aid of 88 refuge that is being attacked by looters. It is recommended to be well equipped and perhaps having some level of more than the minimum, since reaching the area where this refuge is located is full of enemies.

As it could not be otherwise, once you make the first missions of the DLC, you can access our shelter building. So it allows us to create different rooms, resting places and areas of research. In General, the refuge of Fallout 4: Vault – Tec Workshop works as a settlement to use, but with the characteristics of one of these places. The quest chain is interesting, but a little sinister and may not like everyone, but certainly are a reflection of the spirit of the Fallout series.

Fallout 4: Vault – Tec Workshop is by its theme and originality the DLC with more potential for downloadable content focused on the construction of settlements. A much limited, may be since we cannot expand our refuge is notable, but it does offer something different from what he had seen so far. In addition, the introduction of the missions adds some “spark” to a DLC which will be focused on those who enjoy the facet of the “housing” offered by Fallout 4.

Moreover, it is an interesting DLC for those “trotters” looking for a different approach in the construction of settlements. Despite the 9 missions included in this DLC, its development and duration do not justify the leap for them, although it is true that as a supplement if they are attractive. Can you Fallout 4: Vault – Tec Workshop does not have the same opportunities as the other DLC’s construction, or the creative potential but it does have more charisma and exploits an unexplored area so far in the Fallout series.