Aragami, the successor spiritual of Tenchu, will arrive in autumn 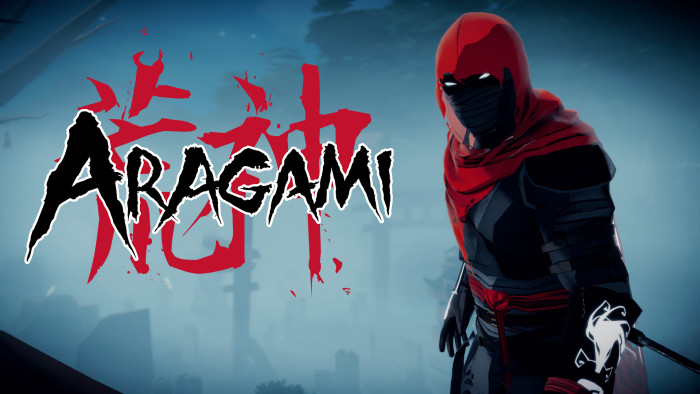 The Tenchu series was one of the most popular within the generation of the original Playstation. Set in the time of the Japan imperial, we placed in the skin of Rikimaru and Ayame, two members of the clan Azuma. In the three adventures which starred (four in the case of Ayame), our goal was to fulfill all the missions of the game in the most absolute silence.

But, after Shadow Assassins and Fatal Shadows, both for PSP, the saga disappeared from the map.

So same, Mark of the Ninja picked up the witness and, in its step by them 2D, applied new mechanical modern and the use of the light for a better development of the game. He added the use of powers, well above that seen in the Tenchu series, and we faced an even more demanding difficulty.

Now, it is the fusion of both adventures, with light touches of other video game franchises, or even, with references of anime products or elements of Japanese mythology. Lynx Works, a study Spanish indie, begins to develop, in 2014, what many considered the successor spiritual of Tenchu. Mechanical similar, environments like and focused mainly in beat to them enemies stealthily and from the shadows.

Twin Souls: The Path of Shadows was the name coined under this new project. However, that announcement two years ago, and is in this 2016 when reveals that the project has been improved, acquiring a name by the way, we believe, it fits better with the Eastern spirit of the title, Aragami. 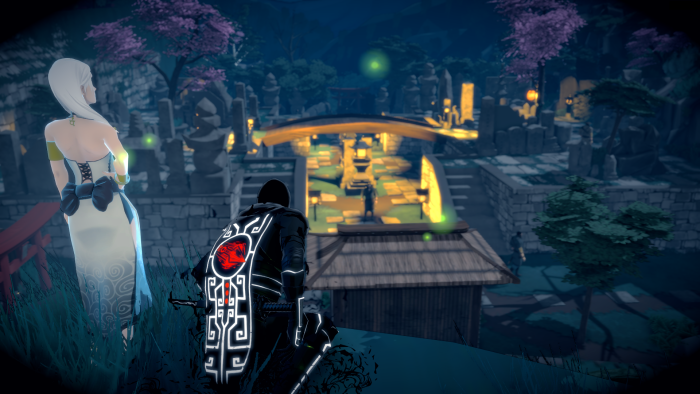 The story focuses on a killer undead, called Aragami and invoked by a mysterious girl, captive in the fortress of Kyuryu. Thanks to her, we embark on a journey filled with blood and secrets, in which we will recover fragments of memory of our protagonist.

We in Kyuryu infiltrating, and fight the army Kaiho, to bail out the only person who may return to us our past.

How will we do it? What weapons and abilities have at our disposal? The power of the shadows. 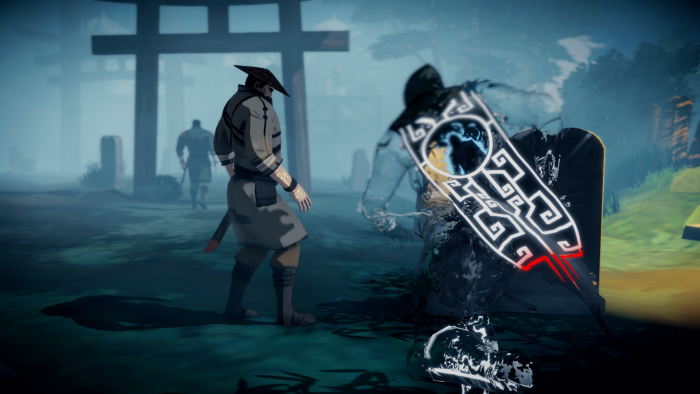 Aragami will be able to embrace the shadows and use them in your favor in the most creative ways. We can create our own shadows to remain hidden, teleport from one shadow to another, or create creatures of darkness devour the rivals.

Each scenario is an Odyssey, and you will have to use all our capabilities to go them overcoming. We will have multiple paths to complete them, and choose one or other depends only on us.

The resistance in the fortress, the army Kaiho, are called them Warriors of the light, and to them will have to face if want to know what are, of where come, and who is really Yamiko, the Princess that us has rescued.

The game will be with scenarios huge, full of paths hidden. In addition, we will be able to use an extra difficulty that will punish all those who use the powers of darkness in a reckless manner.

The bet is impressive, and it would be a lie to say that we are not thrilled. He is not called ‘Tenchu’, but if it meets expectations, can be one of the best adventures of the year. Lovers of classic stealth will wait eagerly for output.

Aragami will be released this September 2016 in PS4 and PC, both in digital and physical format.