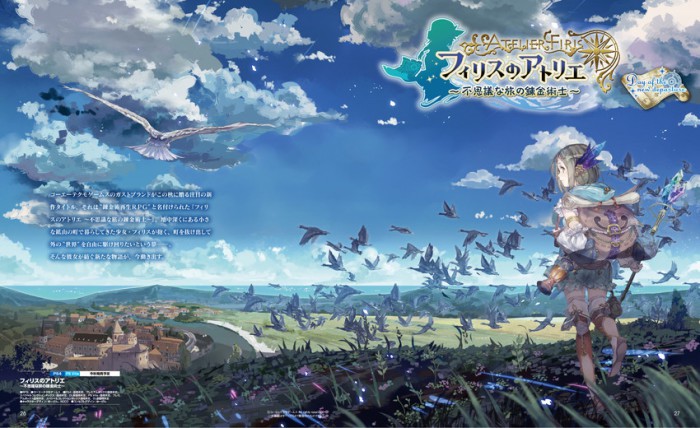 Koei Tecmo has released a trailer for the RPG Atelier fresh: The Alchemist and the Mysterious Journey, coming to Playstation 4, PS Vita and PC on March 7.

Beautiful trailer we see scenarios, characters, battles, special moves and some other surprise rather than give us the ventura starring Firis Mistlud and company. As always, the graphic style is amazing, typical of Japan with the same Atelier series. The characters are archetypal, the immense stage and special effects dazzle.

At least the trailer complies with what is expected of a set of these parameters and, without revealing too much, increases expectations for people who enjoyed last similar titles.

Along with this, the book title will get DLC in the form of costumes, both for fresh. The first, Resort Vacation, increases the chances of finding rare materials used in the synthesis. Another costume, Wonderland (with obvious influences of Alice in the Wonderland), will decrease times requiring the synthesis, and will give us the possibility of using faster movement between areas.

In images here below you can see the models of both clothing and in-game images. Enjoy them. 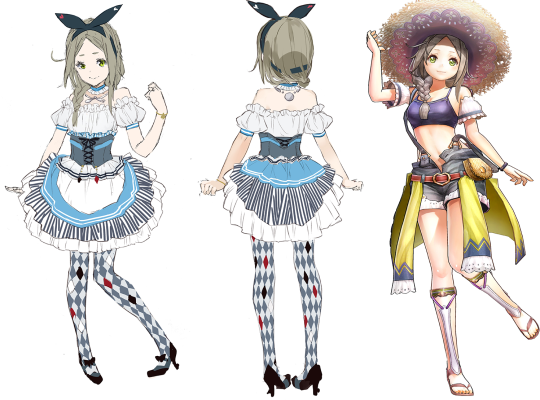 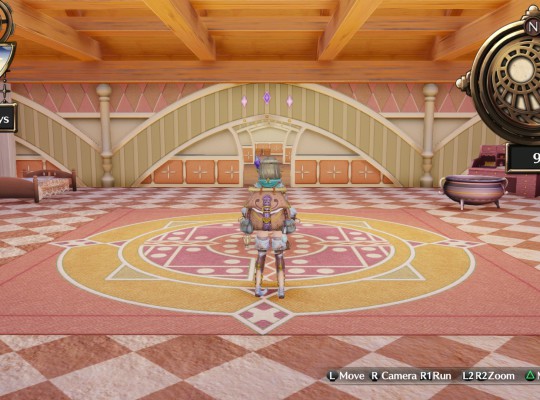 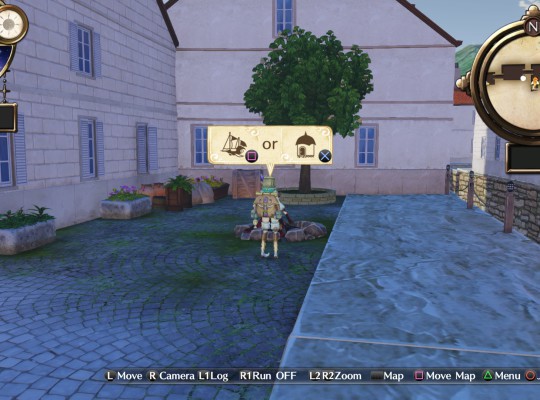 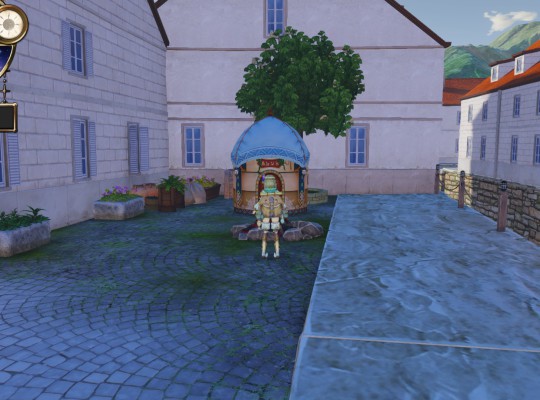 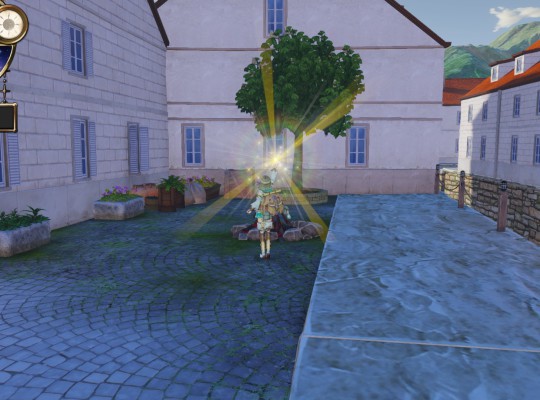 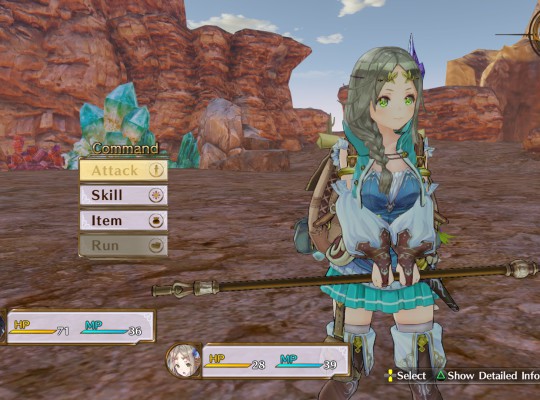 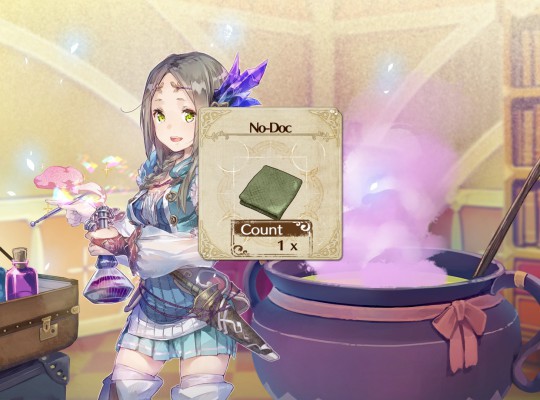 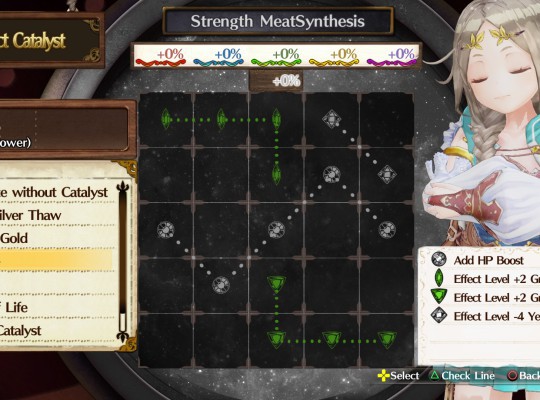 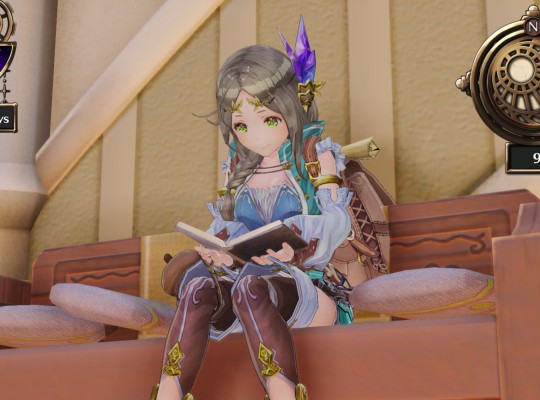 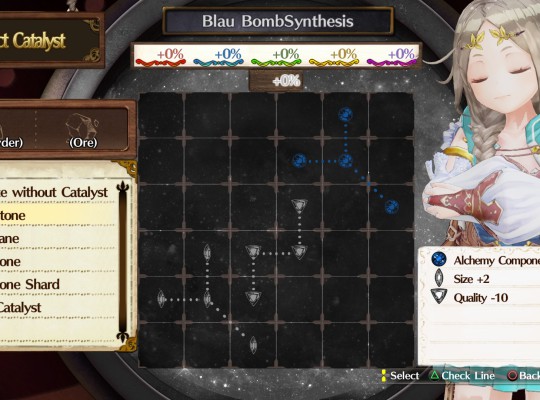 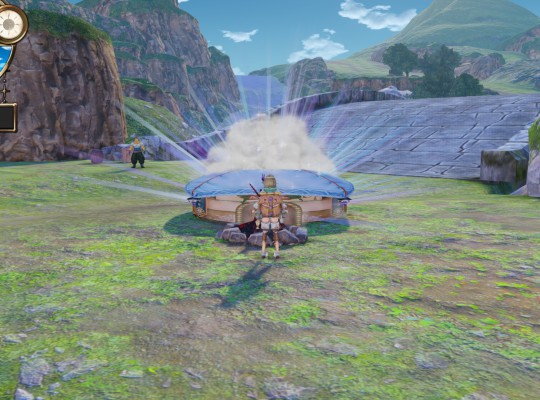 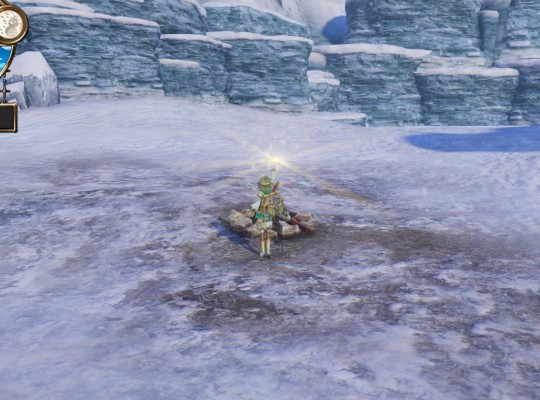 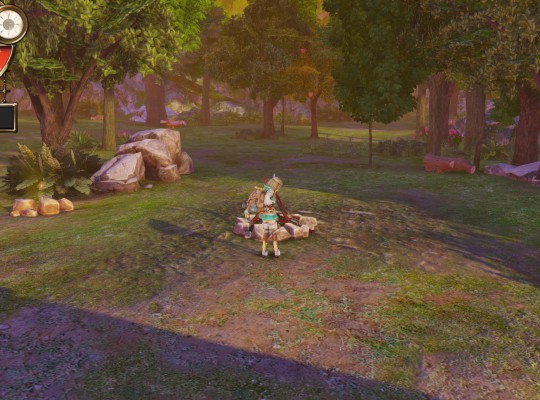 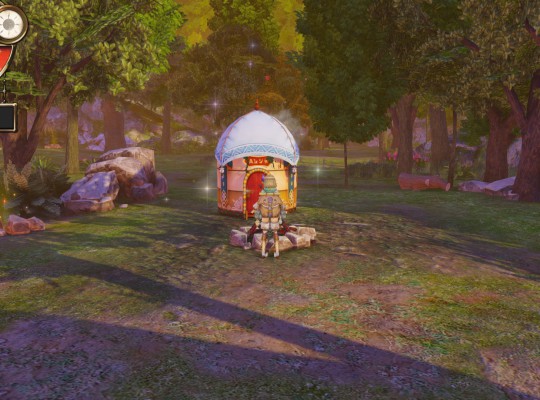 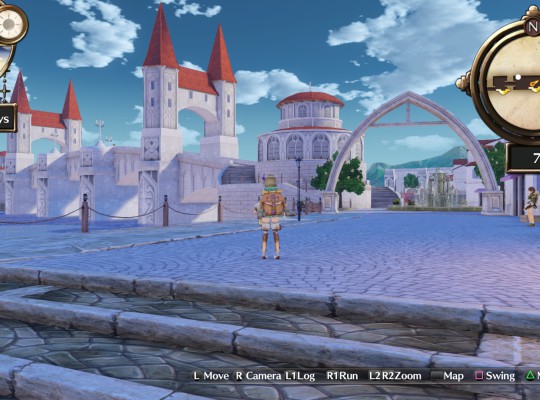 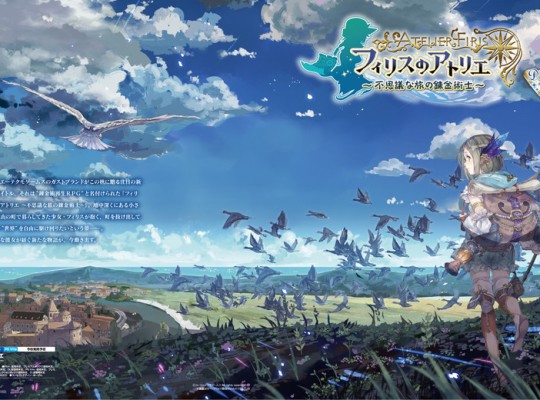 Atelier Firis: The Alchemist and the Mysterious Journey will be available on March 7.