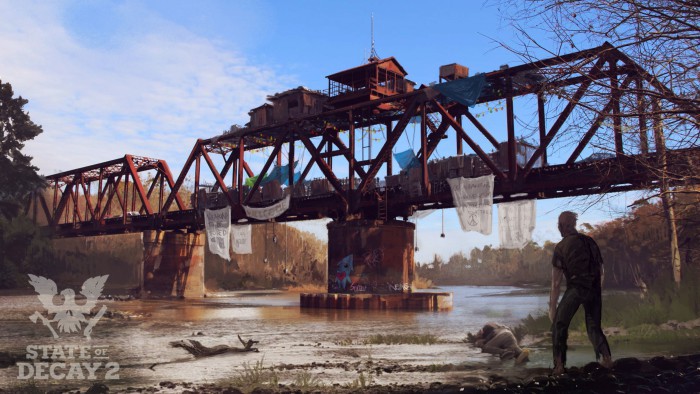 To provide us with small sketches of art on the new title, State of Decay 2, so followed way, the Undead Labs developer must be completely immersed in your game. And it shows.

Starting on March 10, the company announces that they will launch every week a new piece of art of the title, showing different facets of the world open to which we will face once again. The last week was published a picture showing part of a desolate neighborhood, showing scarcely anything more than some, meaner animal and zombi cut against the background. 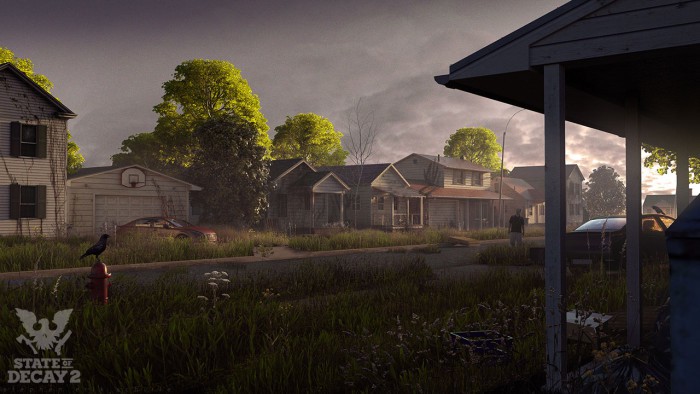 According to the developer, this scene shows what happens when those who should deal with the houses are trying to survive, rather than trying to take care of their homes. In other words, a second image symbolizes the internal study development, and inclusion of a multitude of workers who have joined the ranks of State of Decay 2, as opposed to the size of the team that participated in the first installment.

For them users of PC and of Xbox One, you are in luck. Your systems will receive State of Decay 2 in the future, although still a departure date has not successfully completed. For the moment, Undead Labs only says the inclusion of the title at the next E3.

Via | State of Decay Official Page

Previous Atelier Firis: The Alchemist and the Mysterious Journey shows new gameplay
Next Almost 10% of the players is playing Resident Evil 7 with PlayStation VR