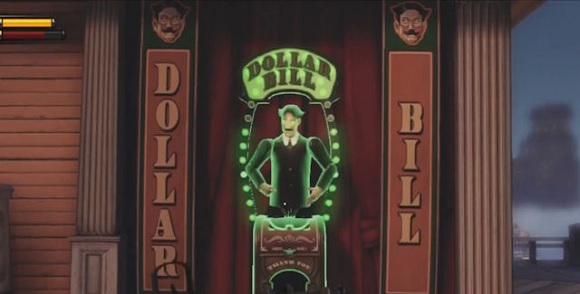 Like with the remastering of Skyrim, PC players who have BioShock and BioShock 2 on Steam may update their games to become the new remastered versions of BioShock: The Collection free of charge starting from September 13.

The update only affects to the two first BioShock and BioShock Infinite, not because «it is the height of the standards of current generation consoles and works well with the graphical configuration in high», 2 K on Steam has said.

They also provide some new details about the contents of this collection. BioShock 2 multiplayer, for example, is not included; in Exchange, comes all the DLC for a player that was published at the time. Also includes, as a novelty, Imagining BioShock, a series of videos starring Ken Levine and Shawn Robertson, director and head of animation, respectively, BioShock and BioShock Infinite. By the way they explain it, it seems that it will focus on the first game; at least the series will come included with the first part.

If you are interested, both BioShock and BioShock 2 are 4 euros each in the summer sales of Steam; in comparison, the entire collection will cost 60 euros.

BioShock: The Collection is a compilation that includes three games of the series; many leaks, yesterday announced and published on September 13 in PC, PS4 and Xbox One. Consoles will be where the games finally reach optimal resolution and performance.