Far Cry 3 is backward compatible with Xbox One 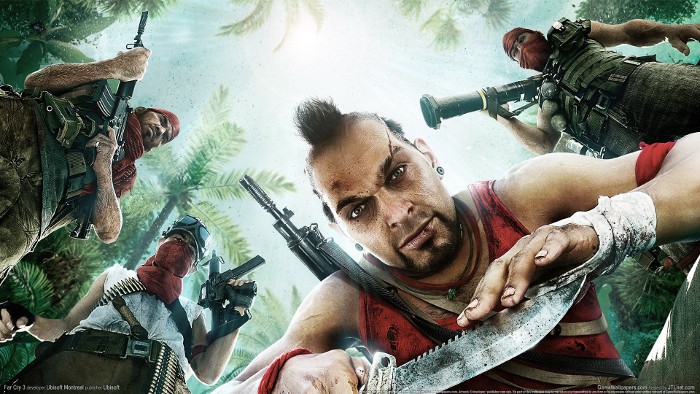 Although it seems that the list of games Xbox One retrocompatibles is not updated for a long time, the truth is that Microsoft continues to work with the developers in order to achieve more and more titles. And that can check every few days, when it is reported new additions in this regard. The latest project has to do with animals, Islands, paradise environments and Crytek.

Until recently, Far Cry 3 was just a dream for owners of an Xbox One. The title, one of the latest sandbox offered for sale within the Far Cry franchise, was only compatible with original consoles. Do not worry, since Major Nelson has announced that the project, in its Edition for Xbox 360, and is backward compatible with Xbox One. This means that we can play on the latest console from Microsoft.

You know that no matter if you are in physical or digital format. What is really important is that you have it. If so, When you download it or introduzcáis the game in the reader, it will automatically begin on Xbox One making use of its backward compatibility.

Far Cry 3 is the latest game added to the list of retrocompatibles for Xbox One, although it will not be the last. We recommend you pay close attention to this feature.

Previous Michael Patcher: “Scorpio will be more potent than PS 4 Pro, but it already does not matter.”
Next Fallout 2 and the mystery of the lost children