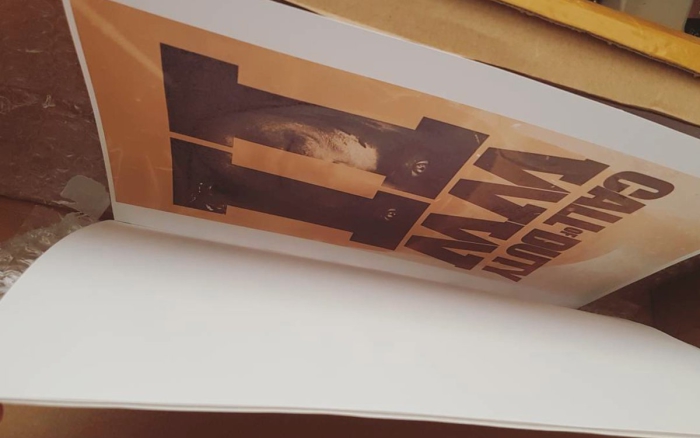 A few days ago we talked about what was moving on the Internet with respect to the Call of Dutyfranchise. Specifically, the media were talking about Call of Duty WWII, which seems to be the next title of the franchise. And, as its name suggests, everything pointed to the Second World War as a new scenario to shoot and play with typical soldiers of the time. Bad, clear, is that all are rumors and at the moment there is no official confirmaacion by Activision.

We focus the attention in Switzerland, where the division of the country Fnac has leaked two images where you can see two posters of the game. Or, at least, what appear to be two posters, because that information has not been confirmed officially. In addition, they only have been available for a few minutes, going on to be deleted almost immediately. 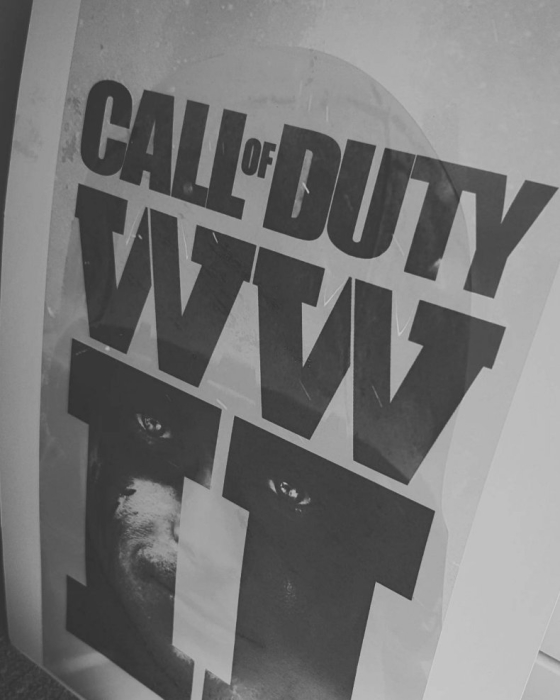 In the filtered images you can see a soldier behind the acronym II. Users have already ensured that they are not fakes, which already begin to wait for the official confirmation of the video game by Activision.

Finally, mention a detail: Sledgehammer Games commented in 2014 that he wanted to go back to the second world war as a backdrop for their upcoming games in the Call of Duty franchise. Maybe this is the response we expected. We return to repeat that we will have to wait for official confirmation.

Previous NieR: Automat has sold more than one million units
Next Person 5 finally arrives with this launch trailer