Formers is the new project of Ready At Dawn 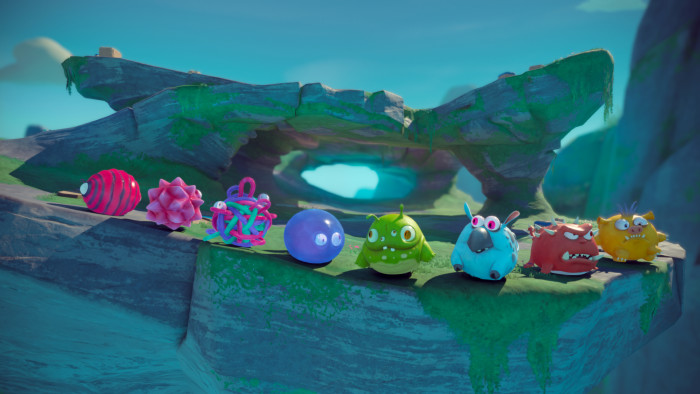 After his adventure with the failed The Order: 1886, Ready At Dawn, has presented a title with a completely different basis: – formers. A competitive multiplayer game of fighting in different arenas.

Animals that will roll across the stage he plays attacking other players via special attacks or beatings to remove them from the environment. The idea is basic and the immediate gameplay. A sample:

I suppose that it is the game that will distribute GameStop and therefore, it was assumed that it was going to be small in budget. The design of animals extends to producing toys that could be sold at GameStop or its partners.

Formers will be released soon on PS4, One and PC.

Previous Unity modified their prices and integrates iOS and Android all versions
Next First trailer for the remake of Wonder Boy: The Dragon completo Trap