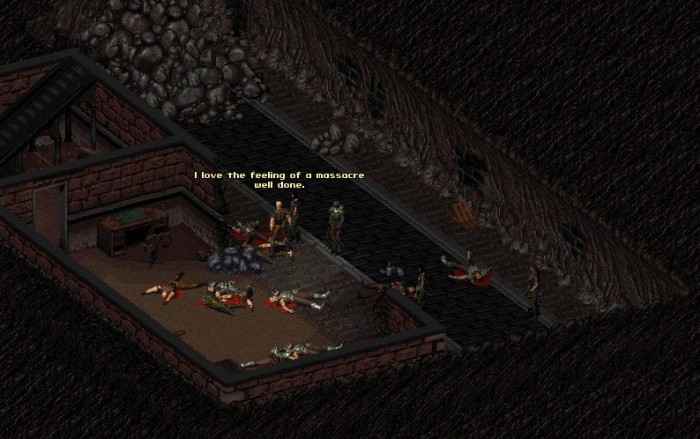 Fallout saga is one of the most beloved players, but also by the creators of mods. There are an infinite number of these small creations ranging from the most trivial to the most ambitious and far-reaching. Beyond the modern deliveries, which also boast a rich modder community, are classics which have concentrated more contents of this type. One of the most ambitious to date is Resurrection for Fallout 2.

Fallout 1.5: Resurrection is one of the largest mods for this release since it offers a volume of content similar to the first part in regards to locations, missions and the like. Furthermore, the story that tells us a Resurrection, occurs between fallout second part, acting as a sort of intermediate chapter, although it is independent and the action takes place in New Mexico. 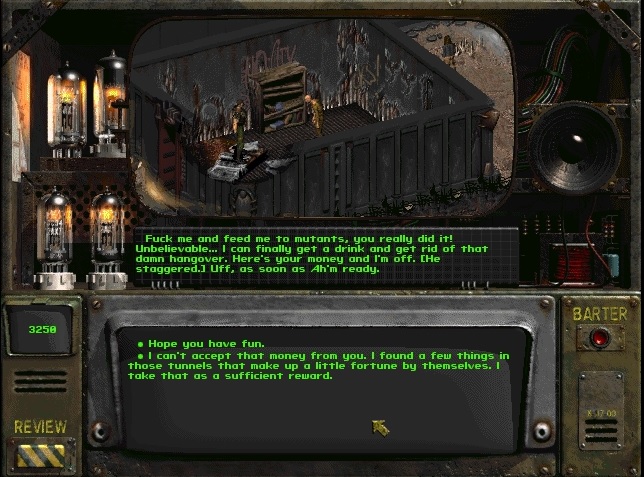 One of the particularities of Resurrection is that it rescues the serious tone of the first Fallout, offering a universe more pessimistic and dark than the one offered by Fallout 2. Indeed, this is an of them large virtues that offers this mod, since are many them players that not is are all to like with the approach of the “wilderness unusual” plagued of references popular and elements completely alien to the aesthetic and tone marked by the first part. In this sense, Resurrection offers a gameplay experience more serious, next to what actually would be living in a world devastated by nuclear war.

This is precisely one of the goals that the creators of this mod sought to achieve with Resurrection. A name that is not for anything casual as that with him they intend to point out that this Fallout 1.5 is the successor to “true” and also have direct connotations for the plot. An ambitious goal and whose verdict corresponds to the players grant, although the work and dedication of this mod is evident from the first moment in which one puts hands on him.

It should be noted that so far Resurrection was not available in English, so the lucky ones who could try this mod were very few. Surprising is the success that have the classic Fallout in the denominated as “Eastern countries” where production of mods and content for these titles is overwhelming. In the case of Resurrection comes from the Czech Republic and it was not until recently when finally been available the English translation with which we have been able to enjoy this great mod for Fallout 2.

As usual, Resurrection is a free modification whose only prerequisite is to have a copy of Fallout 2. The installation is not too complicated and just follow the instructions provided by its creators to be able to enjoy this content. The final version of this mod has taken 10 years to see the light, which gives a sample of the magnitude and complexity of this project, which we can now enjoy again relive the classic experience of Fallout.