He year 2016 is just and to lack of ones few days to end of form final can make a valuation of what us has left this year in what to the world of the video game is refers. This year us leaves crowd of titles of excellent invoice that demonstrate that it industry is located in a time placido in which seems to exist a understanding quite successful of them tastes and needs of the player. Along with new releases and the development of the sagas, we find proposals that seem to move away from the trends so far could be considered as purely commercial.

Perhaps the greatest exponent of this tendency, a very well-understood restart by Bethesda and iD Software for one of the most momentous shooters in the history of the video game DOOM. Far from being seduced by the wake of Call of Duty, they lay the previous project called Doom 4 to offer a classic experience. It works? Unaware, demonstrating that it is not true that the classical proposals have no place today. DOOM offers a fun campaign measure to the nearest millimetre that evokes the essence of classic, but adapted to present day titles. A game that without place to doubt deserves find is between the titles featured of 2016. 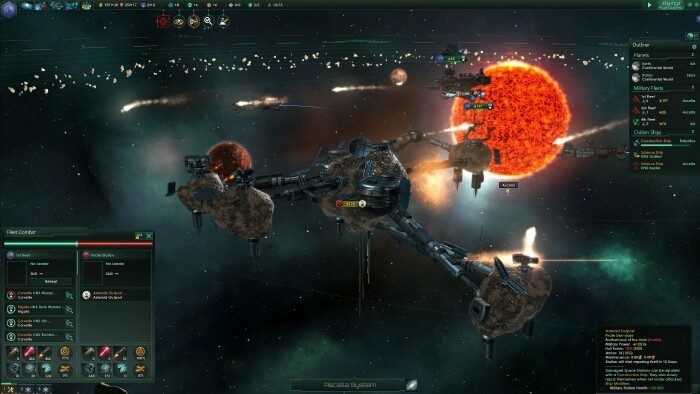 DOOM and Stellaris have been the surprises of the year

One of the surprises of the year has been Stellaris, which resulted in the conquest of space by Paradox in the genre of grand strategy. A complex title which has been improved over the months thanks to its continuous updates to adapt to the tastes of the fans. Despite its complexity, it is an attractive title which can serve as a gateway to many players who did not dare with this genre to date. In addition, between purely strategic Hank has introduced an interesting history which makes it even more unique to this exclusive title for PC.

Second parts were never good they say, but in the world of video games, we have several examples that belie that maxim. Dishonored 2 is one of them and with it, Arkane Studios has shown that what did with the first title of the saga not was a coup of luck. A title that deserves to be among the prominent for its playable wealth and art making that play this title is a small treat. Its technical performance on PC has been one of the major stumbling blocks that has had to face, although the vast majority of these problems have already been solved. 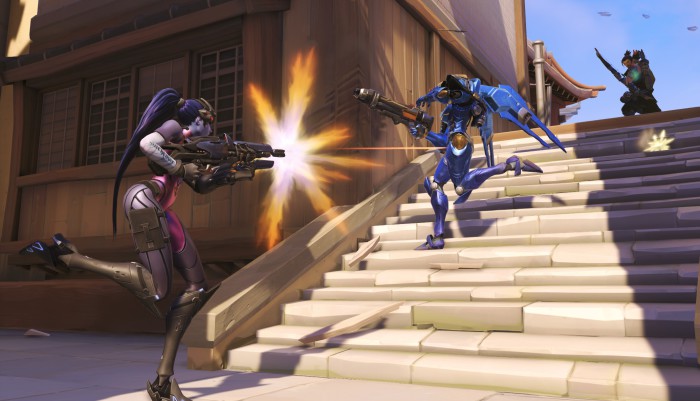 Overwatch demonstrates the ability of Blizzard for reiventarse

The last of my outstanding is Overwatch, that Blizzard has again shown that he is capable of any failed project containing the keys of the success if they found. With the passing of the months he has silenced critics who did not see their virtues and has demonstrated that it is an enormously complex title despite its apparent simplicity. In addition, Blizzard seal guarantees the contents for this title not stagnate, which promises you a long life ahead. Overwatch is a devours hours and also is very funny, some virtues that few video games are able to match.

But not all are outstanding in 2016, since we also found other titles which, for one reason or another, have not risen to the height. Although Mafia III is a good title, its setting is superb, guilty of being an evil Mafia. It is much less ironic, but the integration of the sandox elements and the plot of the game have not finished curdled, creating a gaming experience significantly lower than many expected. Despite everything, is an interesting title although it is impossible not to feel that it has been a lost opportunity and that an installment of this saga had much more potential. 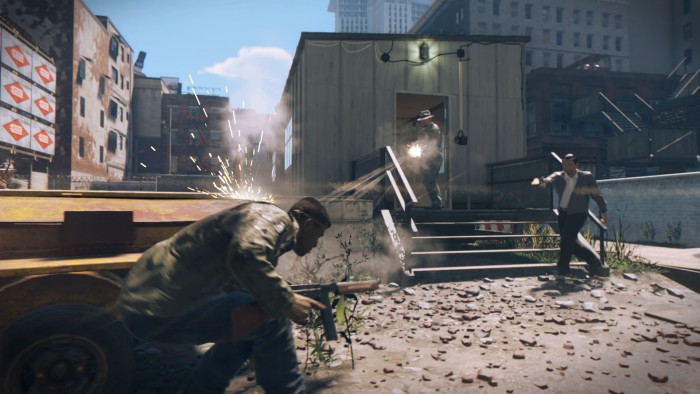 Another of my small disappointments has been Bravely Second. While the game in General is more solid and complete than the first part, lack of charisma and the repetition of scenes make that you become a heavy title. As I mentioned, it is true that to level playable is impeccable and which solves some of the problems of Bravely Default, but this was supplying these deficiencies with a better spun and interesting plot. Bravely Second okay, but doing balance and looking at him with some distance, has been one of the great disappointments of this year.

Tags Highlights and disappointments of the year

Previous Special Call of Duty: Infinite Warfare, a campaign at the height
Next Guide portable economic to play