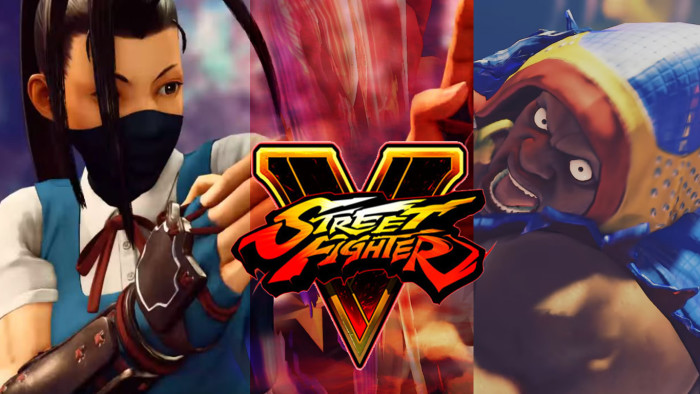 After Alex and Guile, the last two characters incorporated into the controversial installment of Capcom, Street Fighter V, came the announcement of the new update, in which we could enjoy of the full story mode and Japan’s Ibuki.

Until the moment, had echoed that both developments would arrive at the end of this June. However, Capcom has decided to delay the onset of the ninja to, in addition, include a small surprise that will delight the fans more veterans franchise Street Fighter.

Along with Ibuki and how history, called Shadow Falls, will come the most important organization Shadaloo, Balrog Boxer, as a playable character. In the video below, you can see the appearance of the SFV American, along with two more surprises, you may download it soon.

In question by the way history, not are have been able to advance too many details, but it will come without any charge, and it will focus on the figures of M. Bison and Shadaloo. Through scenes created by computer, will know more about the events that occurred between Street Fighter III and Street Fighter IV.

In addition to the above, we will have access to new scenarios, which we accessed through points, and some new suits for most of the characters. However, latter only be accessible after their respective payment.

So far, Capcom announced that the new update will come July 1.