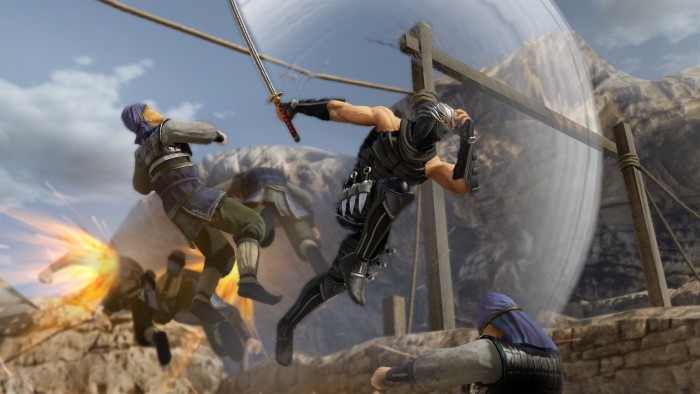 As you know, the video game Musou Stars is one of the musou more expected in 2017. In this game, other franchises-iconic characters from Koei Tecmo and some other subsidiaries will focus. Despite the idea that it was in the beginning of the project, one more in the Warriorsseries, throughout the time of development it was decided to become a project other than what we’re used to the title.

For fans of Samurai Warriorsand Dynasty Warriors , don’t worry: the mechanics are kept very similar to those that are already accustomed. However, will find that certain characters new is out drastically of it usual, what makes this Musou Stars in something that can be original arrived the moment.

In recent weeks, Koei Tecmo has been publishing different videos showing some of those characters, and apply their mechanics to the game. On this occasion, we bring you a Livestream of half an hour of duration in which you will see how are the mechanics of the game (since it is a direct, the quality of the images are lower than the final product).

Musou Stars it will be exclusive to Playstation 4 both PS Vita. It will be released in Japan March 2, no date yet concrete in the West. We crossed fingers.