Breaking News
Home / News / Metal Gear Solid: The Definitive Experience, a package with all the contents

Metal Gear Solid: The Definitive Experience, a package with all the contents 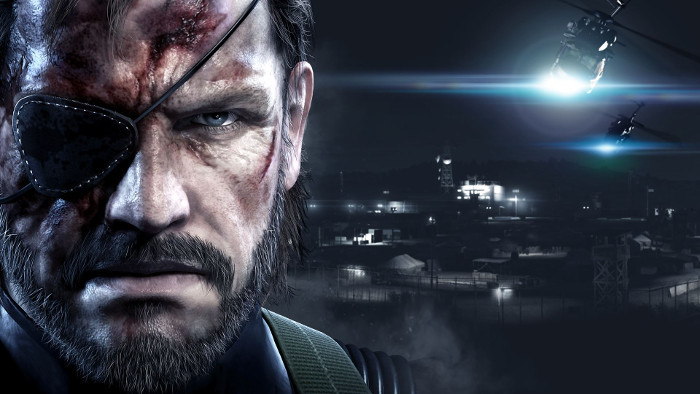 Metal Gear Solid V was a project (because you know that divided in two deliveries) that was quite successful. Not in vain, even today still giving that talk, by what is evident that their popularity not has last. That Yes, the great amount of content available makes that get them all is, in occasions, a task Titanic and before which there is that disburse enough money. Don’t you worry, because Konami has since launched a solution.

The well-known Japanese company recently announced the next start-up to the sale of Metal Gear Solid: The Definitive Experience, a package that aims to be the definitive pack of Metal Gear Solid V. Not in vain, includes two games and all additional content at a spectacular price and, of course, depressed.

The package will include the video game Metal Gear Solid V: The Phantom Pain and Metal gear Solid V: Ground Zeroes. Of course, you will have all the DLC for both titles, by which you can access additional content that has already been published. Are also included which are available for Metal Gear Online.

Metal Gear Solid: The Definitive Experience will be released, predictably, on 11 October, for PC and Playstation 4, Xbox One. The date of launch is only for America of the North, although is expected that reaches to Europe during those same days. The price on consoles will be $ 49.99. Expect data additional as regards the cost for PC and the date of release in our region.