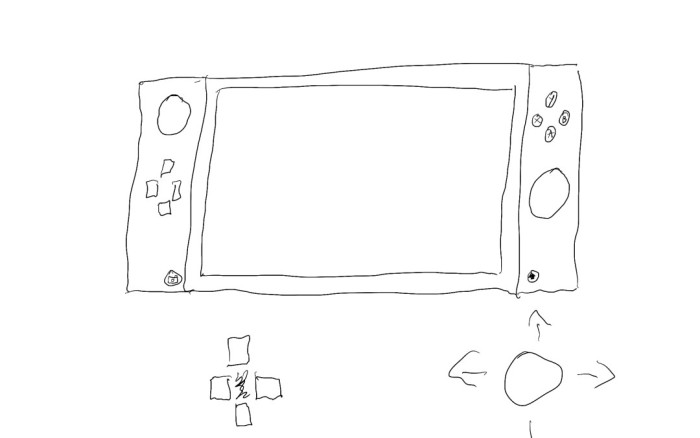 The intentions of Nintendo with NX are revealing little by little and convincingly it seems that we will have a portable with cartridges with some desktop ability to connect to a base.

A few days ago added more possible information to NX is that the prototype of the never Nintendo console has a 6.2-inch screen capable of displaying 720 p resolution, and the base would have two USB ports. New rumors joined today in all what has been publishing on the internet without official basis.

The prototype of NX seems that includes a button social as the button Share of PS4. The D-Pad or crosshead of all her life would have a design very similar to the of PS4 and seems that the prototype would include a memory internal of 32 GB. Something that could change in the final version.

Interesting information, but I suppose that Nintendo will include a memory more generous or capacity to extend it easily with any memory cheap. The button Share is a good added to this present so social that have and the D-Pad can that is a design exclusive of the prototype and that not appears in the version commercial.

We’ll see that it remains at the end.