Ready at Dawn will announce his new project for next week 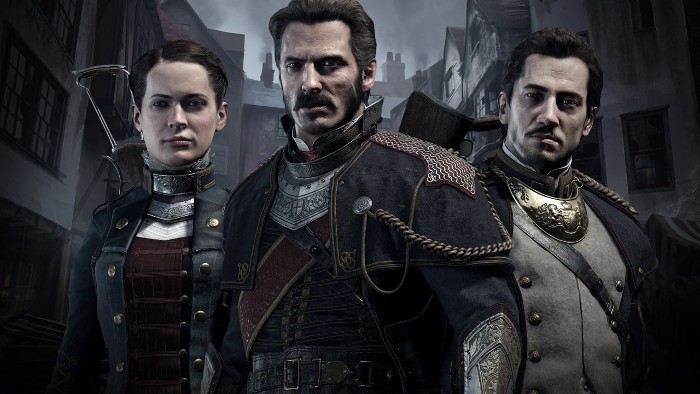 As you already know, Ready at Dawn is the company that was behind The Order is already known: 1866. A game that got all kinds of reviews and ratings. After the creation, in the study have been working on a new project that still we do not know anything. However, it seems that we will very soon get the first details.

Tony Bartel, Chief Operating Officer of GameStop, announced during a meeting with investors that the study will confirm the game officially next week, also providing the first details on the matter. GameTrust, one of the brands of GameStop, are managing different aspects of the project, which means that they have private information.

On the other hand, mention that Ready at Dawn is developing a title cross-platform, which will be released on multiple machines at the same time. Paul Sams, Chief Executive Officer of the company, already confirmed that they had updated technologies used in order to be able to launch products in “PC, Xbox One, Playstation 4 and another unannounced platform that will be obtained details coming soon“.

It is not only that we will get information about the new game Ready at Dawn. It is, also, that the company is working on a machine that has not yet been announced and which you also know you details. We will be attentive to the announcements that occur.