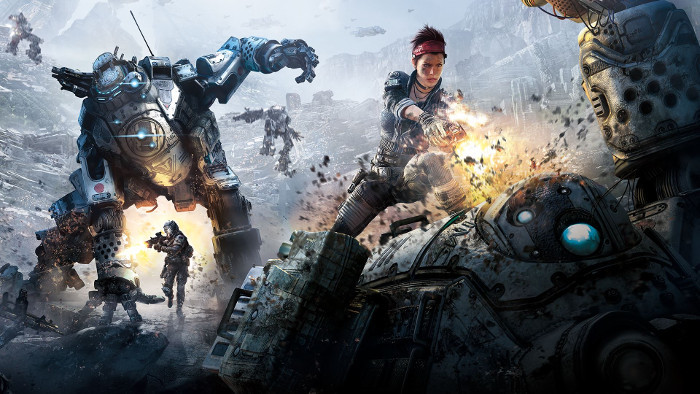 Respawn Entertainment continues to work in Titanfall 2, a game that has already won much popularity, even without having gone on sale. Not in vain, even before its announcement lifted all type of rumors. The own developer has confirmed recently that the game has arrived to State gold, which means that the work master is finished. Of course, remaining tasks by doing. Although users may have assured that the proposed dates will be fulfilled.

A game to reach State gold means that the same editor will begin to replicate discs, preparing them to pack them and ship them to the stores. Of course, not be translates in that the game is perfectly playable. Is is simply of a version stable that, in the case of be necessary, would happen to have a new patch that solved the problems found.

The main development of Titanfall 2 has finished, so on Respawn Entertainment are working in order to solve the new problems, in the event that they are. That Yes, it will be necessary to wait in order to know if a patch will be published one day. Don’t forget that the proposed dates will be fulfilled, so there will be no delays in the launch of the title.

Titanfall 2 will be released on October 28 for Playstation 4, Xbox One and PC.