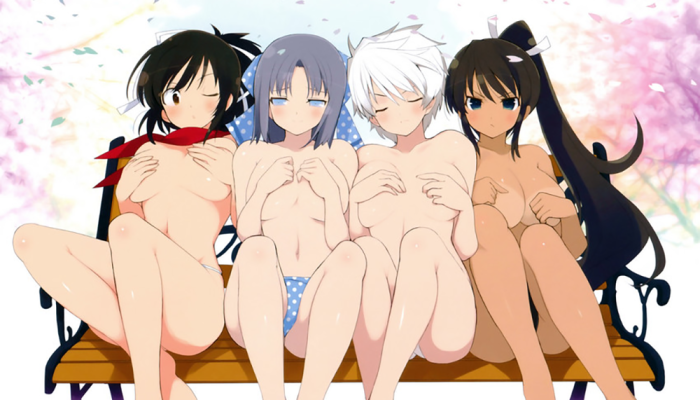 Senran Kagura girls return to continue with his next title, Senran Kagura promotions: Peach Beach Splash, where will face each other with water guns to the purest splatoon style (but with an extra dose of nudity censored).

If you have followed the title information has been published so far, you’ve probably coincided with an image of the gameplay.

In the next video, I show you a little more. We see a part of the story mode, using which we will make different weapons, including mini-games, costumes, final enemies giant… All a retinue of options and elements to which the usual franchise will already be accustomed.

As it has recently advised Marvelous, Senran Kagura: Peach Beach Splash is practically finished, so it will come without delay. Although it is known that the game will be published in the West, at the moment, we only have the launch in Japan, which will be on March 16 for Playstation 4.